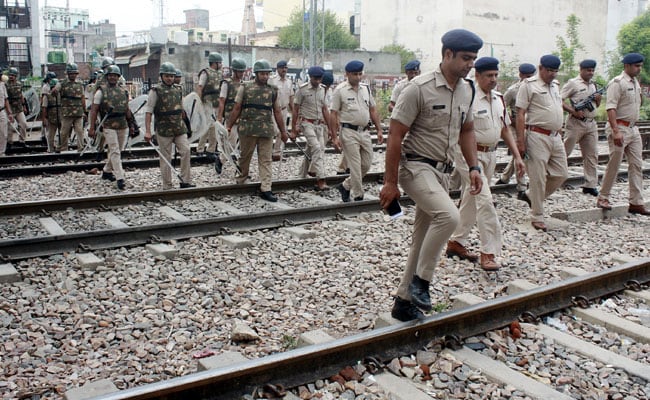 Government last week came out with a new Agnipath scheme, which it described as a significant defence sector reform for recruiting soldiers for all the three services – Army, Air Force and Navy.

Under this scheme, roughly 50,000 soldiers, who would be called Agniveers, will be recruited annually and the aspirants eligible for recruitment are to be between 17.5 years and 23 years of age.

During their service, the Agniveers will be given a starting salary of Rs 30,000 per month, along with additional benefits which will go up to Rs 40,000 by the end of their four-year service.

Through this scheme, the Government plans to give a more youthful profile to defence forces and also make them a technically adept fighting unit.

However another reason behind launching the scheme is to cut down the burgeoning pension bill of the defence forces.

Let us have a look at the expenses borne by the Government in paying pension for the three defence services.

Defence pensions have been a major part of the Government’s expenditure budget. Under the Union Budget for 2022-23, pension pay-outs amount to Rs 1,19,696 crore.

If the salary payouts for all the three defence services allocated in this year’s budget is taken into account, which is around Rs 1.35 lakh crore, then the total pension and salary bill comes to Rs 2.55 lakh crore for 2022-23, which is a significant portion of the overall defence budget.

Thus this significant amount of payout is what the Government plans to cut down over a period of time through the launch of Agnipath.