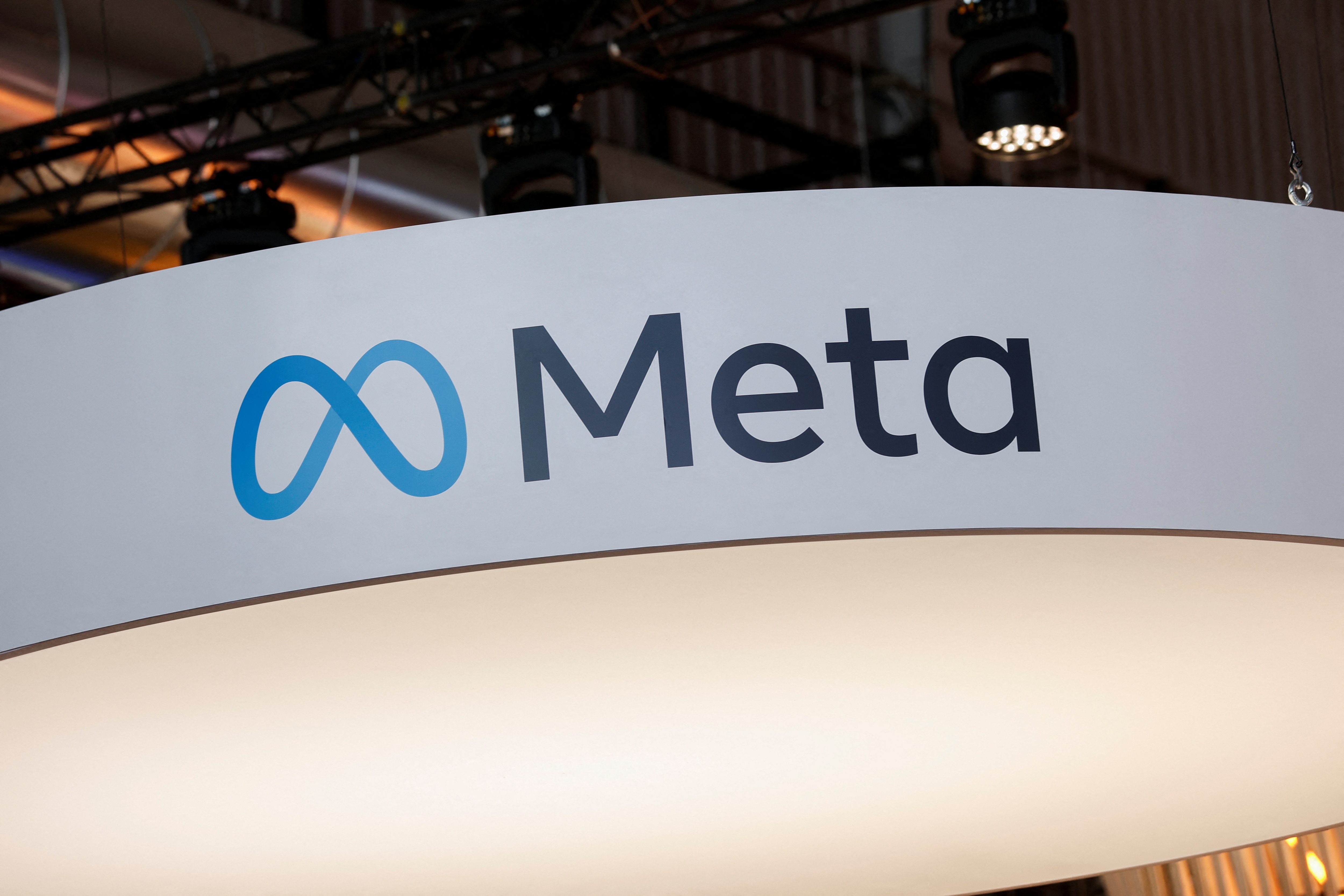 Virtual outfits designed by fashion brands Balenciaga, Prada and Thom Browne will be available for purchase to start, said Zuckerberg, speaking in a live video stream with Instagram’s head of fashion.

A Meta spokesperson said they would be priced between $2.99 and $8.99, much less than the real outfits by those designers. Prada’s Matinee ostrich leather bag, for example, sells for $10,700.

Mr Zuckerberg said he hoped to build the store out into an open marketplace where developers can create and sell a wide array of digital clothes.

Avatars have emerged as one way for Meta to link user identity across Facebook, Instagram and its other services, as it increasingly ties the platforms together and steers toward building an immersive “metaverse” of shared, interconnected digital worlds where users can gather.

Users of the company’s virtual reality headsets set up avatars to play video games, take exercise classes and participate in conference calls, although initially the digital outfits will be available only on Facebook, Instagram and Messenger, Meta said in a statement.

The company redesigned its virtual reality avatars last year to be more expressive and three-dimensional, then made them available on Facebook, Instagram and Messenger starting in January.