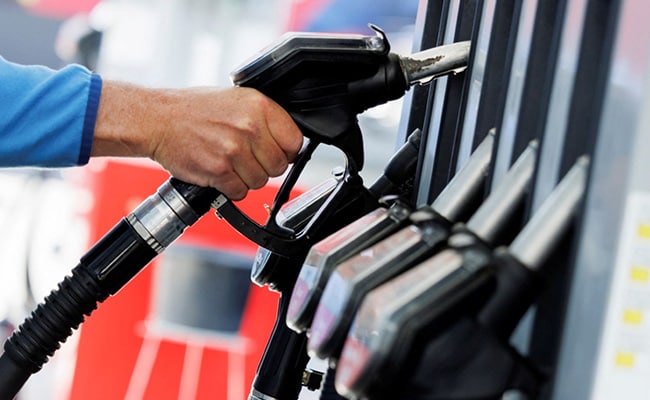 The White House wants to discontinue the tax of 18 cents per gallon (3.78 liters) until September and will call on US states, which also tax at the pump, to do the same to “provide direct relief to American consumers who have been hit with Putin’s price hike,” a senior administration official said.

The official noted that prices had gone up almost $2 a gallon since Russian President Vladimir Putin began building up forces on the Ukrainian border earlier this year.

Federal taxes on gas and diesel help fund the Highway Trust Fund, which maintains roads and supports public transport, but Biden will call on Congress to ensure the fund does not suffer from the lost revenue.

“With our deficit already down by a historic $1.6 trillion this year, the president believes that we can afford to suspend the gas tax to help consumers while using other revenues to make the Highway Trust Fund whole for the roughly $10 billion cost,” the official said.

Facing growing public anger over the rising cost of gas, several states including New York and Connecticut have already suspended fuel taxes, while others have delayed planned tax increases.

Biden has taken steps to alleviate the pain at the pump after Putin’s February 24 invasion of Ukraine led to soaring fuel prices not just in the United States but worldwide, exacerbating inflation already on the rise.

Those measures include releasing a million barrels of oil per day from the Strategic Petroleum Reserve, negotiating the release of an additional 60 million barrels from international partners and expanding access to biofuels.

But with average gas prices across the country near $5 a gallon, the Biden administration is keen to lessen the pain consumers feel over rising prices ahead of November mid-term elections that could see the Democrats lose control of Congress.