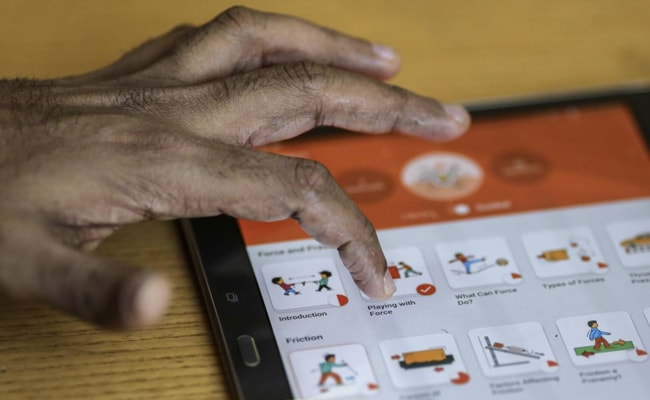 Byju’s has laid off thousands of employees to cut costs

Byju’s, the $22 billion edtch company has laid off more than 2,500 employees across its group companies, according to a report by Moneycontrol.

According to the report, the company is looking to cut costs with demand for edtech services moderating after two years of excessive growth.

“Byju’s has laid off full-time and contractual employees from Toppr, WhiteHat Jr, and its core team across sales and marketing, operations, content and design teams,” the Moneycontrol report quoting sources said.

“While on June 27 and June 28, Byju’s laid off over 1,500 employees from Toppr and WhiteHat Jr, the two companies it acquired over the last two years, on June 29, it sent out e-mails to nearly 1,000 employees from its core operations teams,” the report added, quoting sources.

They have reduced content, solution-writing and design teams drastically across group companies. Some of these teams have even been reduced to zero. Earlier they were laying off employees from the companies they acquired so that their name doesn’t come directly, but now they have laid off employees from its core operations, the report said further, citing source-based information.

“Moreover, about 600 contractual employees were laid off,  whose tenures were scheduled to end around October or November, this year,” it said, quoting sources further.

Top administration cited cost-cutting and redundancy in roles as the reason behind the layoffs, the report added.

“Byju’s is also looking to integrate Toppr’s operations with itself. So, for obvious reasons, other than educators, many roles will become redundant. Only about 100 employees are left at Toppr right now,” the Moneycontrol report went on to add, quoting sources.