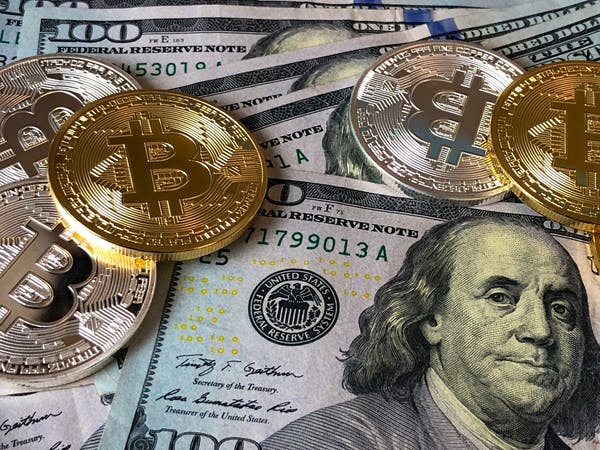 Recent implosions in the cryptocurrency markets indicate that long-warned-about dangers of decentralised digital money are now materialising, the Bank for International Settlements has said.

The BIS, the global umbrella body for central banks, sounded the warning in an upcoming annual report, in which it also urged more effort in developing appealing central bank digital currencies.

BIS general manager Agustin Carstens pointed to recent collapses of the TerraUSD and luna ‘stablecoins’, and a 70 per cent slump in bitcoin, the bellwether for the crypto market, as indicators that a structural problem exists.

Without a government-backed authority that can use reserves funded by taxes, any form of money ultimately lacks credibility.”

“I think all these weaknesses that were pointed out before have pretty much materialised,” Carstens told Reuters. “You just cannot defy gravity… At some point you really have to face the music”.

Analysts estimate that the overall value of the crypto market has slumped more that $2 trillion since November as its troubles have snowballed.

Carstens said the meltdown was not expected to cause a systemic crisis in the way that bad loans triggered the global financial crash. But he stressed losses would be sizeable and that the opaque nature of the crypto universe fed uncertainty.

“Based on what we know, it should be quite manageable,” Carstens said. “But, there are a lot of things that we don’t know.”

The BIS is a long-term sceptic of cryptocurrencies and its report laid its vision for the future monetary system – one where central banks utilise the tech benefits of bitcoin and its ilk to create digital versions of their own currencies.

Roughly 90% of monetary authorities are now exploring CBDCs as they are known. Many hope it will equip them for the online world and fend off cryptocurrencies. But the BIS wants to coordinate key issues such as making sure they work across borders.

The immediate challenges are mainly technological, similar to how the mobile phone world needed standardised coding in the 1990s. But there is also the geopolitical issue as relations between the West and countries such as China and Russia wane.

“This (interoperability) is a topic that has been on the G20 agenda for quite some time.. so I think there is a good chance for this to move forward,” Carstens said, adding how there had been a number of “real-life” trials with different CBDCs over the last year.

Asked how long before international standards for CBDC interoperability might be agreed, he said: “I think in the next couple of years. Probably 12 months is too short.”