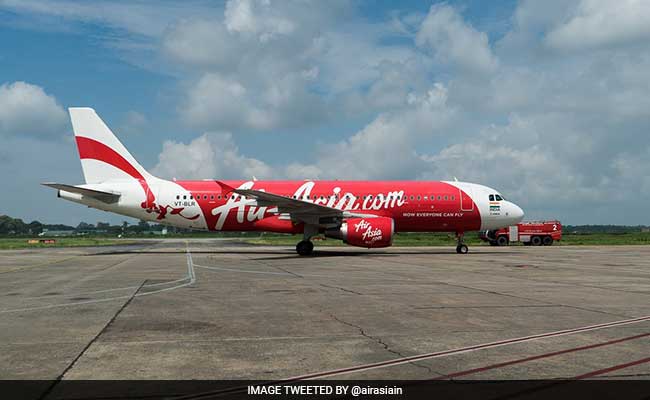 Competition Commission of India (CCI) on Tuesday said it has approved the proposed acquisition of the entire shareholding of AirAsia India Ltd by Air India Ltd.

AirAsia India is a joint venture between TSPL and Air India Investment Limited (AAIL), with TSPL presently holding 83.67 per cent and AAIL owning a 16.33 per cent stake.

AirAsia India, which started flying in June 2014, offers scheduled air passenger transport, air cargo transport and charter flight services in the country. It does not have international operations.

In a tweet on Tuesday, CCI said it has approved the acquisition of the entire shareholding in Air Asia India by Air India, a wholly-owned subsidiary of Tata Sons.

Besides, Tatas operate the full-service airline Vistara in a joint venture with Singapore Airlines. Tatas took over Air India and Air India Express in January this year. In October 2021, Tatas emerged as the winning bidder for loss-making Air India. It offered a bid of Rs 18,000 crore, comprising cash payment of Rs 2,700 crore and taking over the carrier’s debt worth Rs 15,300 crore.

Deals beyond a certain threshold require the approval of CCI, which works to foster competition as well as curb anti-competitive practices in the marketplace.