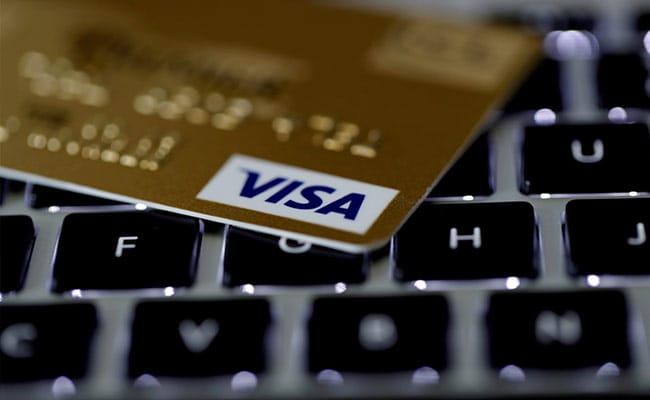 Credit card spending crossed Rs 1.13 Lakh crore in May, according to RBI’s data

Credit card spending has crossed Rs 1.13 lakh crore in May compared to Rs 1.05 lakh crore in the previous month according to official data.

The month-on-month rise in spending through cards indicates a pick-up in economic activity.

The latest data from the Reserve Bank of India (RBI) showed that 7.68 crore credit card holders spent about Rs 71,429 crore for buying online, while the amount was spent through swipes at Point of Sale (PoS) machines stood at Rs 42,266 crore in May.

In terms of the number of transactions, credit card payments were marginally lower online at 11.5 crore against 12.2 crore offline or at PoS machines.

The trend also indicates that cardholders are making higher value transactions online on an average than through offline means.

As far as the debit card is concerned, the spending through PoS and online together was Rs 65,957 crore during the month.

The spending through PoS was Rs 44,305 crore against e-commerce spending of Rs 21,104 crore through the debit card in May.

During the month, there has been an addition of about 20 lakh credit cards. The number of the card was 7.51 crore in April.

HDFC Bank had the highest number of credit cards at 1.72 crore in May as the RBI lifted the ban on the issuance of new credit cards in March.

The RBI had imposed a ban on HDFC Bank in December 2020, asking the lender to stop all launches of its upcoming digital business-generating activities and sourcing of new credit card customers after repeated outages at its data centre, which impacted operations.

The ban was partially lifted in August last year and fully in March this year.