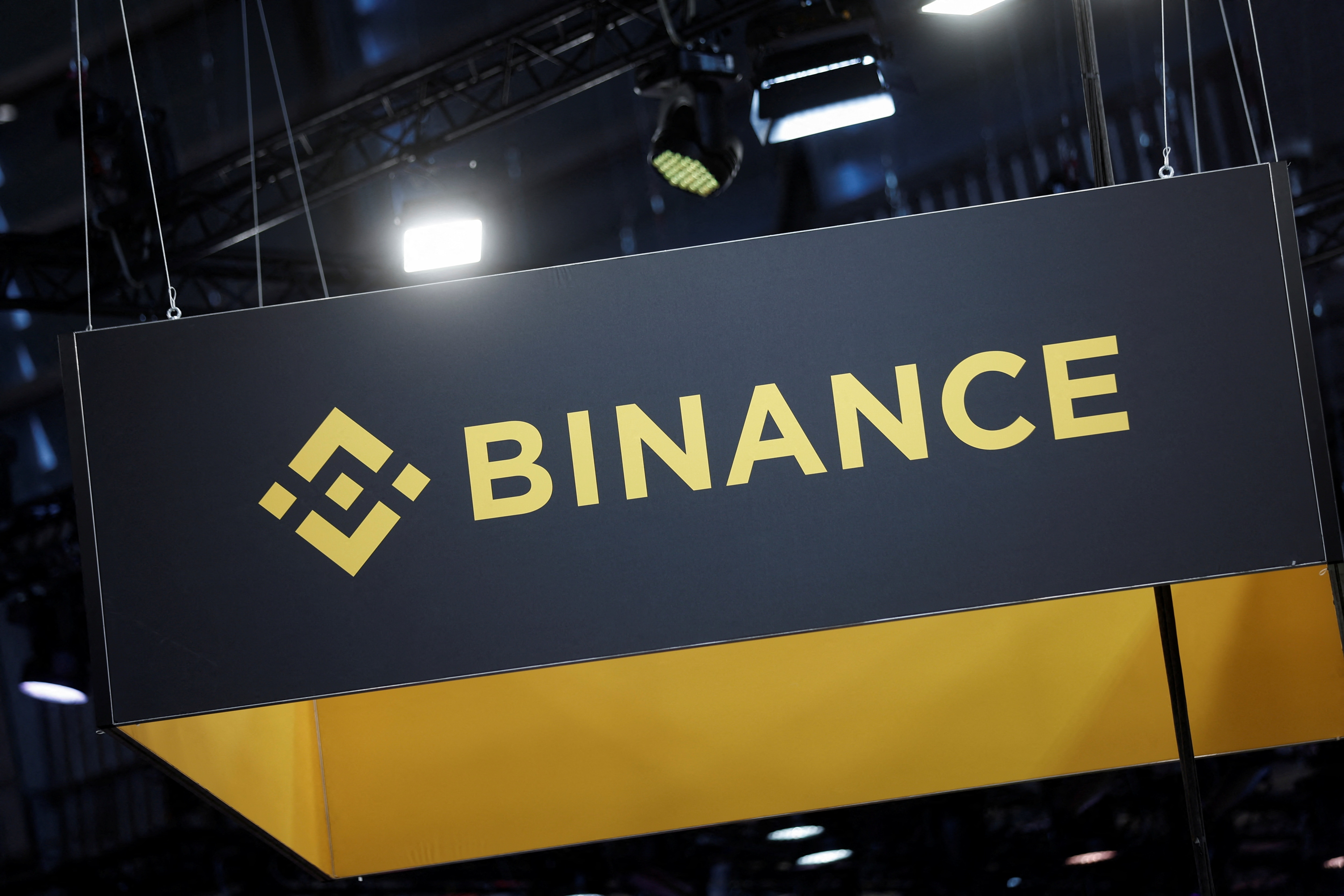 Are we in a crypto death spiral? Not likely; recovery and volumes show otherwise.

Bitcoin and Ether, the two bellwethers of the crypto market, have recovered early on Sunday after breaching several closely watched price levels recently.

Indeed, Bitcoin has plunged to the lowest since late 2020 as evidence of deepening stress within the crypto industry keeps piling up against a backdrop of monetary tightening.

Bloomberg data showed that the largest digital token by market value tumbled as much as 15 per cent to $17,599 on Saturday, marking a record-breaking 12th consecutive daily decline.

But it’s still only the biggest drop since Monday. The currency recovered some of those losses and was last trading at $19,075 early Sunday.

Reuters reported on Thursday that one of the top cryptocurrency exchanges, Binance’s volume as per the firm’s Chief Executive Officer (CEO), was more or less the same this year compared to 2021.

Binance’s CEO, Changpeng Zhao, told on Thursday that volumes on the exchange so far in 2022 were similar to the $34 trillion it had in 2021, a Reuters report showed.

“So far this year, we are about the same,” he told the VivaTech conference in Paris, adding that Binance traded around $120 billion on June 15.

Binance France is seeking a formal licence from the French markets regulator to open a regional headquarters in France.

“The wine is great, food is great …. Paris is my base,” added Mr Zhao at the conference.