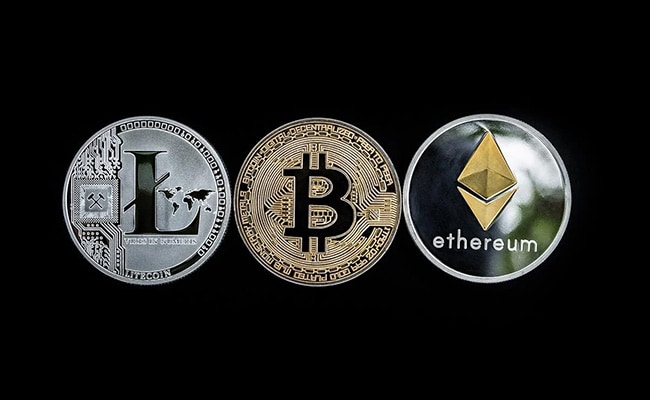 Token at the Center of Crypto Storm Becomes Arbitrage Target

An arbitrage opportunity appears to be emerging already from the latest crypto meltdown, with traders pointing to the price disparity between Ether and a version of the second-largest digital-asset that has been at the center of the recent turmoil.

Since its launch by decentralized app Lido Finance in late 2020, stETH has become one of the most popular collateral assets for lending and borrowing in DeFi.

But the recent market illiquidity and stETH’s worsening discount to Ether’s price has now made it the focal point of critical market chatter.

The token’s deterioration is even being attributed as the main driver of Celsius’s decision to halt trading on its lending platform, according to crypto data firm Kaiko.

Meanwhile, another crypto company seen as being deep into a liquidity crisis of its own, hedge fund Three Arrows, has sold off a chunk of its stETH tokens.

But as selloff pressures mount, crypto traders are increasing their position in stETH, according to blockchain data and market participants.

Traders see the discount as an arbitrage opportunity since stETH will become redeemable 1-to-1 to Ether after the so-called Merge — an upgrade to the Ethereum network moving it from proof-of-work to proof-of-stake — according to Rahul Rai, co-head of market neutral at crypto fund BlockTower Capital.

“If you can buy stETH at 0.85 to Ether and you believe the Merge will happen in a realistic time frame, that’s a 15% return,” said Rai.

Sophisticated traders in particular are bullish on the discounted stETH, according to blockchain data analytics platform Nansen, which tracks addresses associated with more successful (or more profitable) traders which it has labeled “Smart Money.”

The number of those digital wallets holding stETH hit a high of 101 on Wednesday, up from a count of 88 on June 7.

“Plenty of smaller players are playing the [arbitrage trade] as these whales flop around,” said Nansen’s content lead Andrew Thurman, referring to large firms like Celsius and Three Arrows.

Celsius and Three Arrows did not respond to requests for comment.

Three Arrows started withdrawing stETH tokens as early as May, according to Nansen.

Meanwhile, Celsius still has about $475 million in stETH holdings, according to a Kaiko post Wednesday citing Dune Analytics data.

Even under normal market conditions, keeping stETH’s value pegged to Ether is tricky as the staked token comes with counterparty risks and won’t be redeemable until sometime after the Merge, said BlockTower’s Rai.

The Merge has been postponed several times and is now anticipated to take place later this summer or toward the end of the year.

“If you’re doing the [arbitrage] but can’t hold through a large liquidation event, then you might sell into that event and cause the price to go down further,” Chitra said. “So you need to be very cognizant of the amount of leverage used.”

One of the most popular stETH trades involves using the token as collateral on Aave in order to borrow more Ether and then stake that borrowed Ether with Lido, resulting in even more stETH. But as stETH’s discount to Ether deepens, loans on Aave using stETH as collateral could be liquidated, driving the price of stETH further from Ether and causing even more loan liquidation, Chitra explained.

More than 1 million stETH sits on Aave at the moment, according to Nansen.

The team behind Lido has been aware of the discount for months, Vasiliy Shapovalov — one of the platform’s main developers — told Bloomberg. Since May 13, its staking page has pushed out notifications encouraging users to buy discounted stETH on decentralized exchange aggregator 1inch “rather than staking directly with Lido.”

The token was meant to be a solution to Ether staking, which is a way for investors to lock up their Ether and earn rewards ahead of the network’s Merge upgrade.

While directly staking Ether locks up the coins for months at a time, Lido’s solution offers users stETH that they can trade, lend and borrow with instead.

Even so, this isn’t the first time that stETH has traded at a deep discount to Ether, said Shapovalov. In April 2021, a steep drop in Ether’s price caused the gap to widen between the two tokens.

“In the situation of a fire sale over all of the market and when Ether has better liquidity than stETH, both are necessary, stETH will trade at discount,” said Shapovalov.

–With assistance from Samuel Dodge.