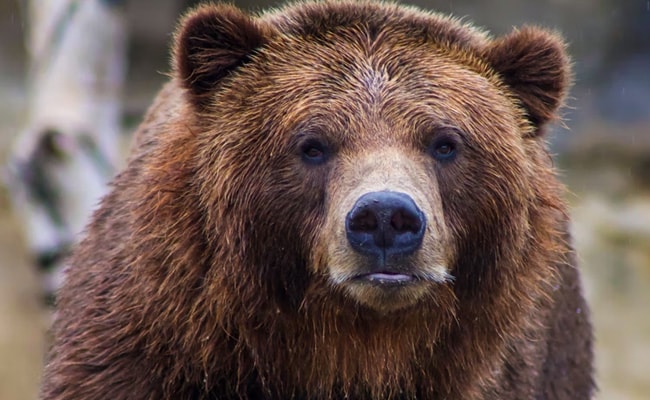 In a gruesome incident, a 62-year-old hunter in Russia has been killed in a revenge attack by the bear he mortally wounded.

Citing Russian news agency Interfax, Newsweek reported that the unnamed hunter had attempted to kill the wild beast from a platform in the Tulun district of the Irkutsk region of Russia. Perhaps believing that the brown bear was dead, he descended from the platform only to be attacked and killed by the animal in its final act. The bear reportedly crushed the man’s skull and began clawing at him.

The 62-year-old, who had been reported missing, was located after a search patrolled the forest. His bloodied corpse was discovered with claws and fang wounds. The bear’s carcass, on the other hand, was found about 50 meters away from the hunter.

As per the outlet, the regional office of the Russian Ministry of Internal Affairs said, “The mortally wounded predator managed to inflict an injury from which the hunter died”.

It is still not clear what species of bear attacked the hunter. However, brown bears and Kamchatka brown bears can all be found in Russia. They can weigh up to 1,300 pounds and stand as tall as 7 feet when on two legs.

Bear attacks in Russia are common. According to Newsweek, back in 2021, a camper was eaten by a bear as his three friends watched in horror. The animal lunged at the friends in a Russian national park and ended up killing one of them.

The same year, a 24-year-old Russian woman was also never seen again after she disappeared into a forest near Severouralsk. Her remains were not found, however, authorities suspected that bear was responsible for the incident. They also believed that the bear may have buried her remains.

Bears are not usually aggressive towards humans unless they feel provoked or vulnerable. They do not typically attack humans to eat.  A bear is most likely to attack when food or its cubs are involved.