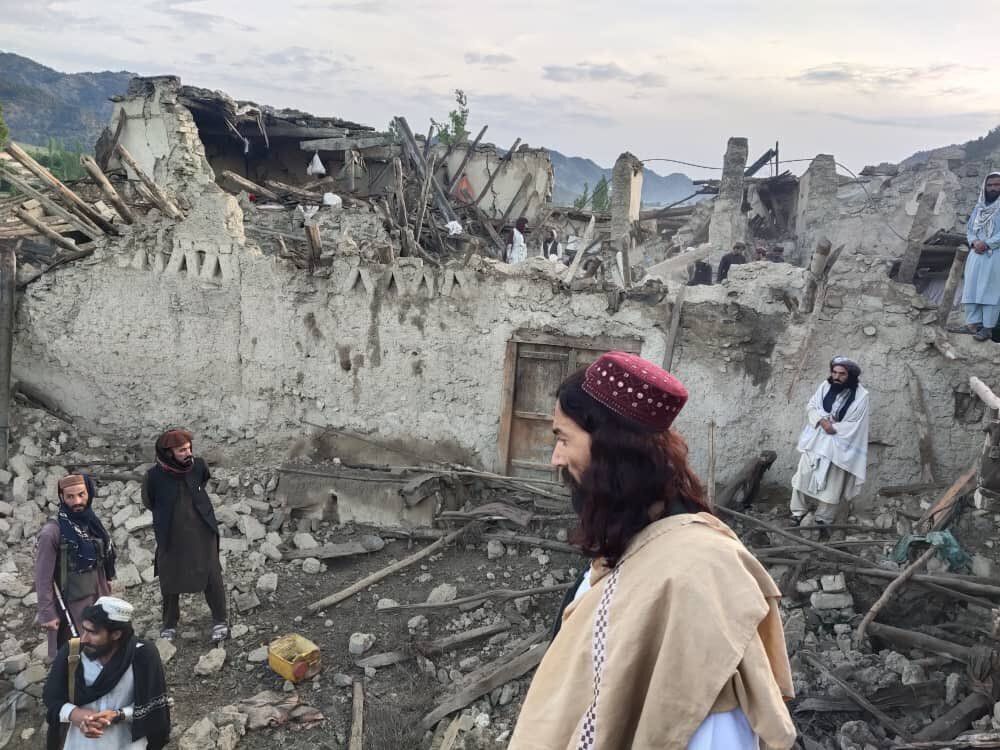 A massive earthquake rocked a remote mountainous region of eastern Afghanistan on Wednesday, killing at least 1,000 people and injuring 1,500 more.

Officials warned the grim toll, one of the highest caused by a temblor in decades, may still continue to climb. Hundreds of homes and buildings were also toppled in the early-morning chaos, leaving many people still trapped beneath the rubble, Taliban leader Hibatullah Akhundzada told the state-run Bakhtar News Agency.

The magnitude 6.1 quake struck about 30 miles southwest of Khost, a provincial capital near the border with Pakistan, shortly after 1:30 a.m. local time, and with a depth of about six miles. While powerful, an earthquake of that magnitude wouldn’t typically inflict such extensive devastation in other parts of the world, said Robert Sanders, a seismologist with the U.S. Geological Survey. But the remote area, where homes and other buildings are poorly constructed and landslides are common, are particularly vulnerable to earthquake damage.