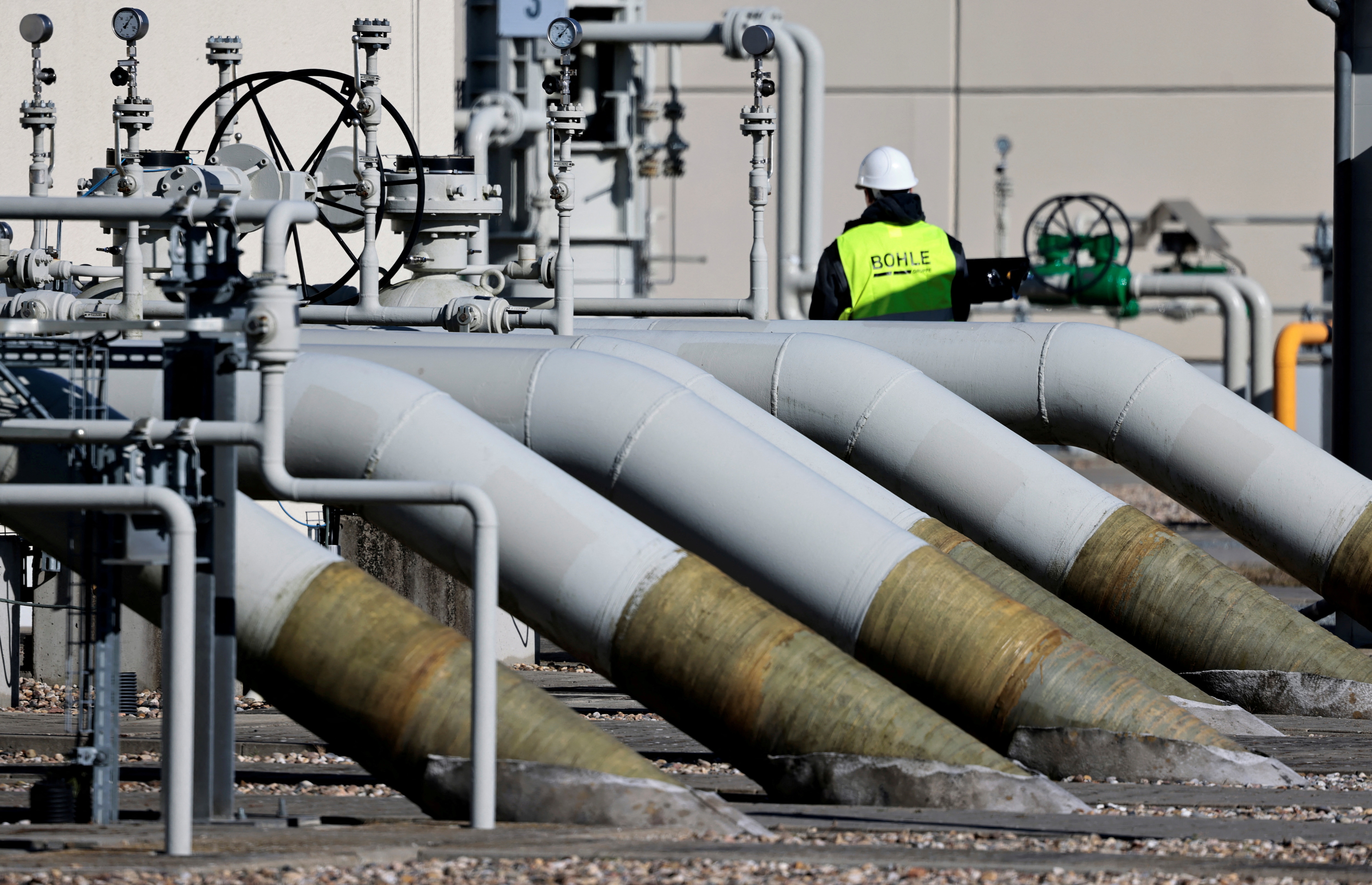 Germany will enter Phase 2 of its three-stage emergency gas plan on Thursday but a clause that would allow utilities to pass on soaring energy costs to customers will not be triggered yet, sources familiar with the matter said.

The measure would be the latest escalation in a clash between Europe and Moscow that has exposed the bloc’s dependence on Russian gas supplies and the difficulty of finding alternatives for several years.

The Phase 2 “alarm stage”, planned for when the government sees a high risk of long-term supply shortages of gas, theoretically enables utilities to pass on high prices to industry and households and thereby help to lower demand.

One source, speaking on condition of anonymity, said the alarm source would be triggered and two sources said the clause allowing utilities to pass on costs would not be.

The Economy Ministry declined to make a statement before a planned news conference at 0800 GMT.

Facing dwindling gas flows from main supplier Russia, Europe’s top economy has since the end of March been at Phase 1 of its emergency plan, which includes stricter monitoring of daily flows and a focus on filling gas storage facilities.

A move to Phase 2 has been the subject of speculation since Russian supplier Gazprom cut flows via the Nord Stream 1 pipeline to just 40% of capacity last week, blaming equipment that cannot be sent because of sanctions.

In the second stage, the market is still able to absorb missing volume without the need for state intervention that would kick in in the final emergency stage.