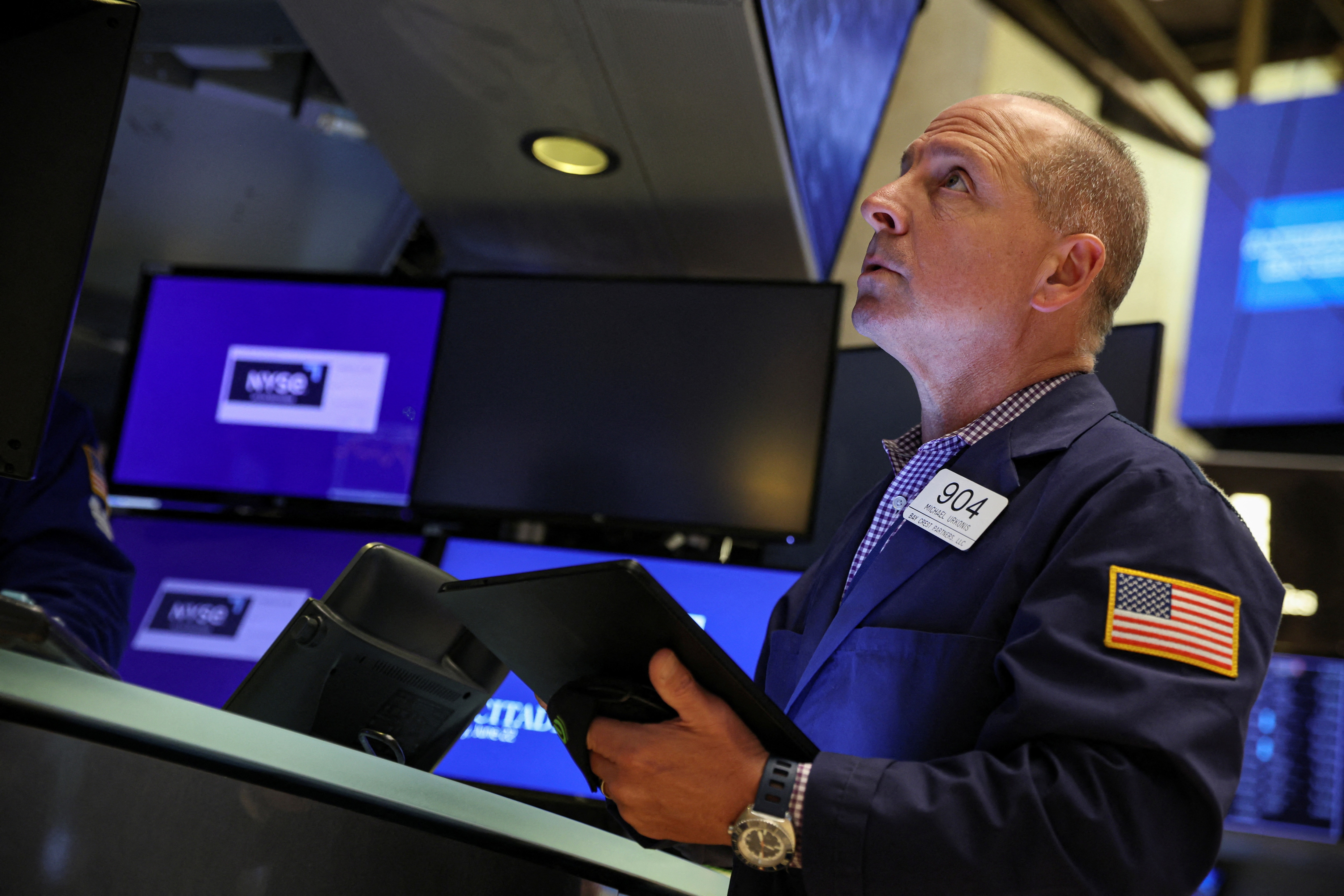 A recent decline in commodity prices allayed concerns about inflation and the prospect of rate hikes, causing stocks on international markets to surge on Friday and post significant gains for the week.

The MSCI global index jumped 4.8 percent for the week, ending three straight weeks of falls, and the S&P 500 increased 3.1 percent, its largest daily percentage rise since May 2020.

Indian equity benchmarks rose for the second straight session on Friday, capping off a positive week. The domestic indices followed overnight gains on Wall Street by Asian markets, which closed out the week on a high.

For the week, the S&P 500 increased by 6.4 per cent, the Dow increased by 5.4 per cent, and the Nasdaq increased by 7.5 per cent. A bear market was verified the previous week by the benchmark S&P 500. From a two-week low, US Treasury yields slowly increased.

Both the global MSCI stock index and the pan-European STOXX 600 index increased by 2.62 per cent and 2.63 per cent, respectively.

Investors have expressed fear that the aggressive interest rate rises being implemented by the Federal Reserve and other major central banks to combat inflation could lead to a recession, which would decrease demand for commodities and other items.

“The (stock) market came into this week oversold, so it was time for a bounce,” Quincy Krosby, chief equity strategist at LPL Financial in Charlotte, North Carolina, told Reuters

“We’ve seen oil prices come down along with other commodity prices,” she said, adding that the market’s move is reflecting “expectations of at least a marked slowdown if not an out-and-out recession.”

Standard copper on the London Metal Exchange was down 0.5 per cent at $8,367 a tonne after touching $8,122.50, which was the lowest level since February 2021 and down 25 per cent from a top in March. Various industrial metals plummeted as well.

The yields on the Treasury market fell from the decade-high levels achieved just before last week’s Fed meeting. At the meeting, the US Federal Reserve raised interest rates by 75 basis points.

The benchmark rate is currently expected to rise to roughly 3.5 percent by March, down from predictions last week that it would increase to about 4 per cent, according to Fed funds futures dealers.

The US dollar fell on Friday, posting its first weekly loss this month.

Points To Go Through Before Hiring A Shenfield Estate Agent

Points To Go Through Before Hiring A Shenfield Estate Agent