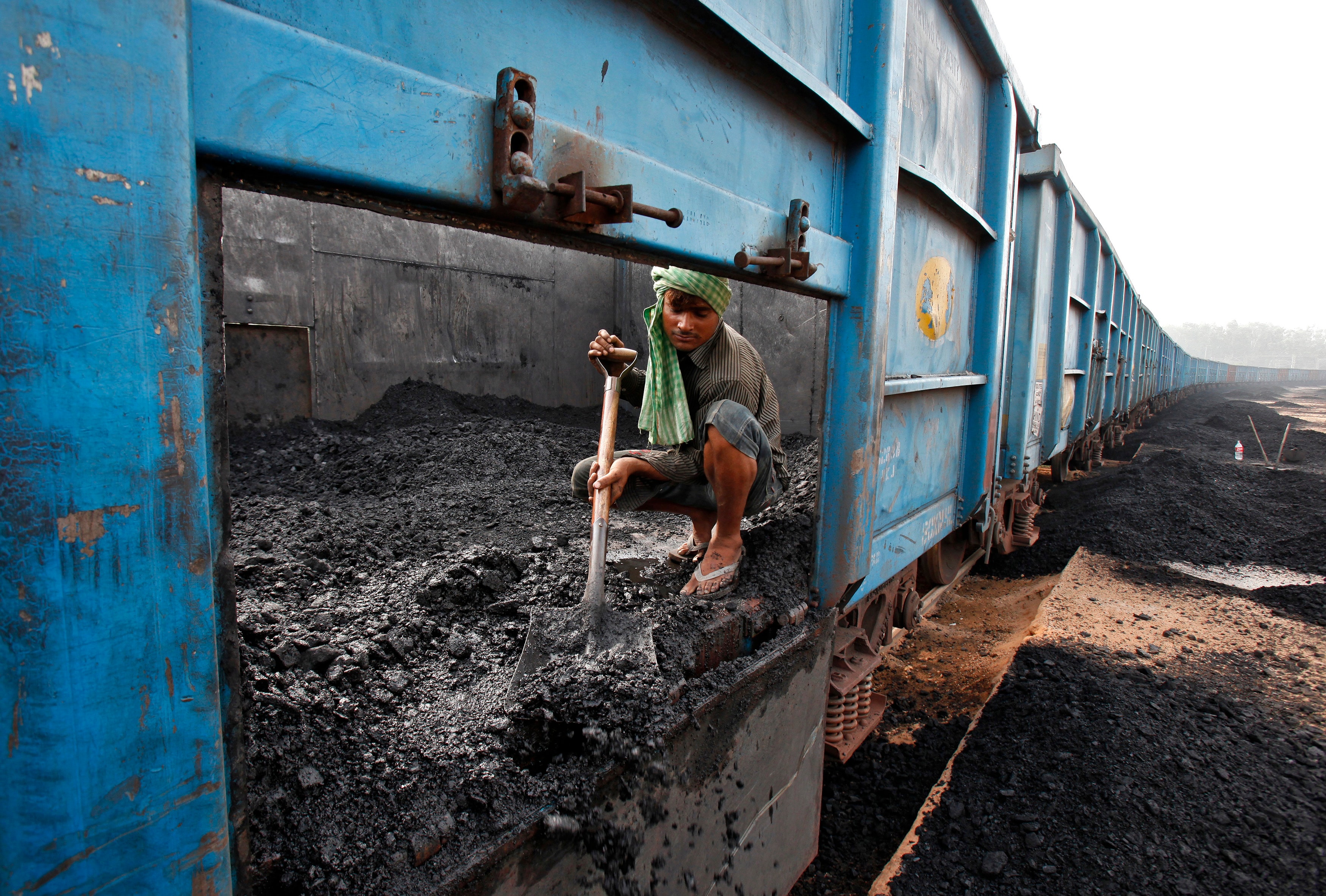 India’s purchases of Russian coal have spiked in recent weeks despite global sanctions on Moscow, as traders offer discounts of up to 30%, according to two trade sources and data reviewed by Reuters.

Russia, facing severe Western sanctions over its invasion of Ukraine, warned the European Union in April against sweeping sanctions on coal, saying they would backfire as the fuel would be redirected to other markets.

India has refrained from condemning Russia, with which it has longstanding political and security ties, while calling for an end to violence in Ukraine. New Delhi defends its purchases of Russian goods as part of an effort to diversify supplies and argues a sudden halt would jack up world prices and hurt its consumers.

U.S. officials have told India there is no ban on energy imports from Russia but they do not want to see a “rapid acceleration”.

Yet as European importers shun trade with Moscow, Indian buyers are lapping up huge quantities of Russian coal despite high freight costs.

Its purchases of coal and related products jumped more than six-fold in the 20 days through Wednesday from the same period a year earlier to $331.17 million, according to unpublished Indian government data reviewed by Reuters.

Indian refiners similarly have snapped up cheap Russian oil shunned by Western countries. The value of India’s oil trade with Russia in the 20 days through Wednesday jumped more than 31-fold to $2.22 billion, the data showed.

India’s trade ministry did not immediately respond to a request for comment on Saturday.

“The Russian traders have been liberal with payment routes and are accepting payments in Indian rupee and United Arab Emirates dirham,” one source said. “The discounts are attractive, and this trend of higher Russian coal purchases will continue.”

Offshore units of such Russian coal traders as Suek AG, KTK and Cyprus-based Carbo One in places including Dubai and Singapore offered discounts of 25% to 30%, triggering bulk purchases of Russian thermal coal by traders supplying to utilities and cement makers, the sources said.

The second source said the Singapore-based unit of Suek was also accepting payments in dollars.

The EU ban has barred new coal contracts and by mid-August will force members nations to terminate existing ones.

India bought an average $16.55 million of Russian coal a day in the three weeks through Wednesday, more than double the $7.71 million it bought in the three months after Russia’s Feb. 24 invasion, according to Reuters calculations.

Indian bulk buying of Russian coal is set to continue, with June imports expected to be the most in at least seven and a half years, Refinitiv Eikon ship tracking data showed.

Bulk shipments of Russian thermal coal started reaching India in the third week of May, with orders mainly from cement and steel firms and traders, according to shipping data compiled by an Indian coal trader.