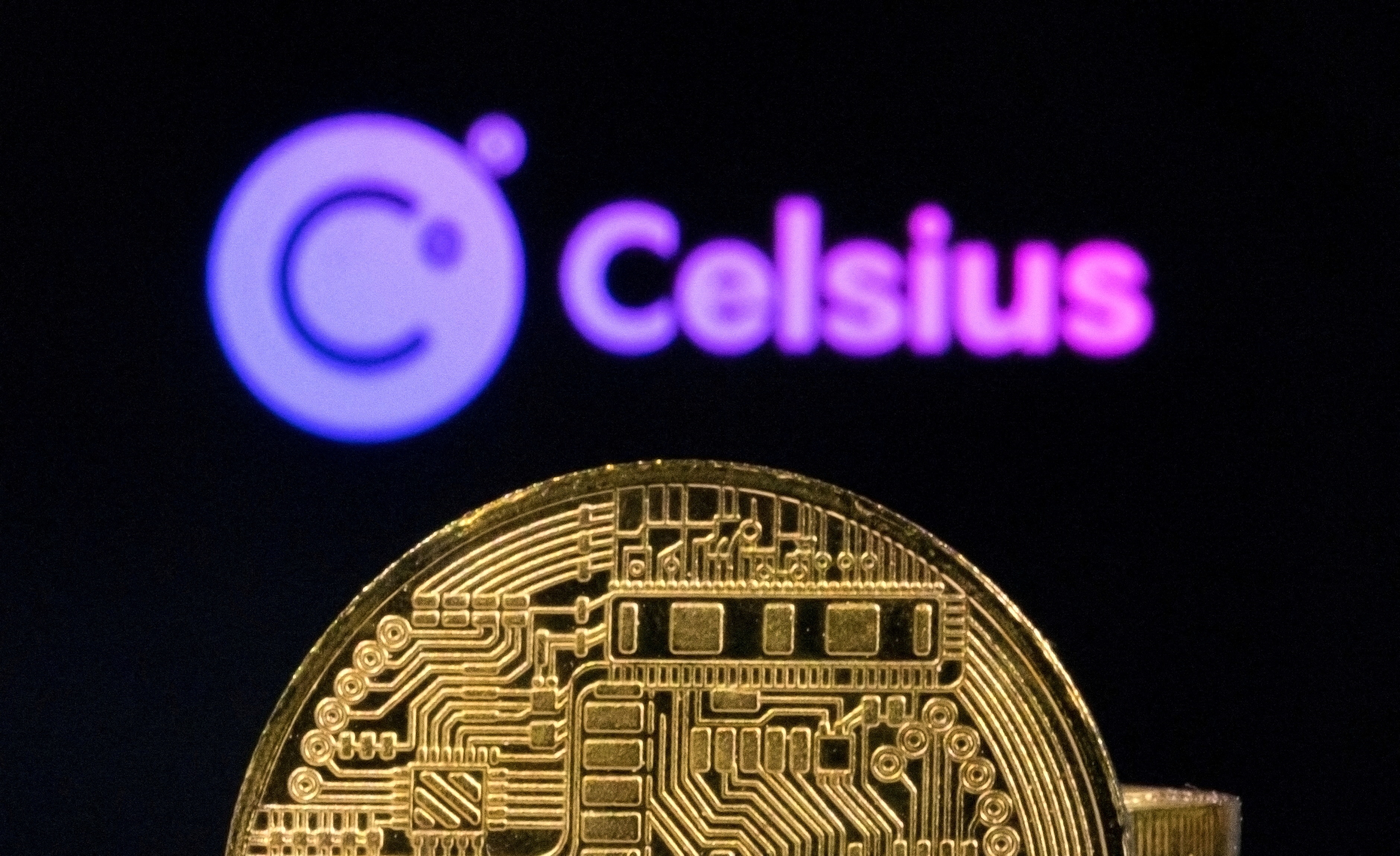 Officials met and began investigating the matter first thing Monday morning, Rotunda said, adding he considered the probe to be a “priority.”

Celsius said that due to extreme market conditions, it was pausing withdrawals, swaps and transfers between accounts. The company said that doing so would put it “in a better position to honor, over time, its withdrawal obligations.”

“I am very concerned that clients – including many retail investors – may need to immediately access their assets yet are unable to withdraw from their accounts. The inability to access their investment may result in significant financial consequences,” he said.

Alabama Securities Commission Director Joseph Borg also told Reuters that Alabama, Texas, New Jersey and Kentucky securities regulators were probing the matter. Celsius has been responsive to questions from the regulators, but that the investigation is in the initial stages, he said.

Borg added that U.S. Securities and Exchange Commission has also been in communication with Celsius.

The SEC declined to comment. The New Jersey and Washington state securities regulators did not immediately respond to requests for comment. A spokesperson for the Kentucky Department of Financial Institutions said it was their policy to not comment on ongoing enforcement actions and investigations.

Celsius and CEO Alex Mashinsky did not immediately respond to a request for comment.

Rotunda said he and his team learned of the move by New Jersey-based Celsius to freeze user withdrawals from the company’s blog post and announcement on Twitter on Sunday night, which said the company needed to take action to “stabilize liquidity.”

In September, regulators in Kentucky, New Jersey and Texas hit Celsius with a cease and desist order, arguing its interest-bearing products should be registered as a security. In February, the SEC and those same state regulators fined BlockFi $100 million for failing to register its crypto lending product.

Similar to a bank, Celsius gathers crypto deposits from retail customers and invests them in the equivalent of the wholesale crypto market, including “decentralized finance,” or DeFi, sites that use blockchain technology to offer services from loans to insurance outside the traditional financial sector.

Celsius promises retail customers huge returns, sometimes as much as 18.6% annually. The lure of big profits has led individual investors to pour assets into Celsius and platforms like it.

Mashinsky said in October Celsius had $25 billion in assets. That figure had fallen to around $11.8 billion as of last month, the Celsius website https://celsius.network/about-us showed.

Celsius appears to have stumbled on some of its wholesale crypto investments, according to public blockchain information and analysts who track such data. As those investments soured, the company was unable to meet redemptions from customers fleeing amid the broader crypto market slump, analysts said.

Cryptocurrencies have lost more than $400 billion since TerraUSD, a major stablecoin pegged to the U.S. dollar, collapsed in May. Bitcoin sank to an 18-month low on Wednesday to $20,079.72. It has slumped about 70% from its record high of $69,000 in November.