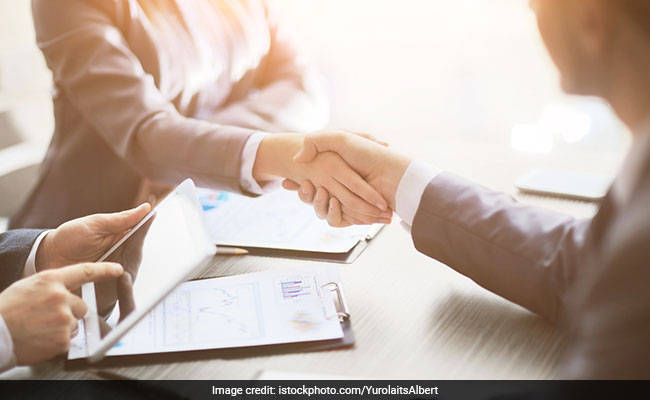 The number of employees at conglomerate ITC drawing a salary of over Rs 1 crore per annum has gone up by 44 per cent in the recently-concluded FY2021-22 fiscal, according to the company’s annual report.

The total number of ITC employees drawing a salary aggregating Rs 8.5 lakh per month or over a crore rupees per year was 220 against 153 in 2020-21, said the latest annual report of ITC.

While the gross remuneration drawn by ITC Chairman & Managing Director Sanjiv Puri in FY22 was up 5.35 per cent to Rs 12.59 crore, which includes a consolidated salary of Rs 2.64 crore, perquisites /other benefits of Rs 49.63 lakh and a performance bonus of Rs 7.52 crore.

Mr Puri’s salary was 224:1 of the Ratio of Remuneration to Median Remuneration of all Employees, the annual report stated.

The average remuneration of Key Managerial Personnel (KMPs) increased by 8 per cent.

Leaving White Dress And Tuxedo Behind, Ukrainian Couple Gets Married In Military Uniforms

Leaving White Dress And Tuxedo Behind, Ukrainian Couple Gets Married In Military Uniforms