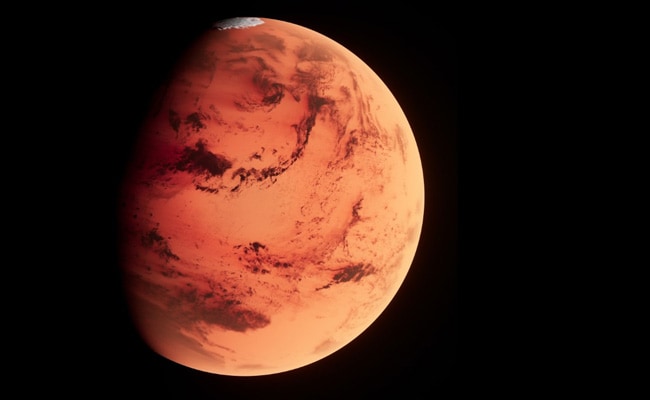 The Mars Express project, one of the most successful missions launched by the European Space Agency (ESA), is getting a software update. The Mars Advanced Radar for Subsurface and Ionospheric Sounding (MARSIS) instrument on the Mars Express is now receiving an update, 19 years after its launch. It will be able to view beneath the surfaces of Mars and its moon Phobos in greater detail, thanks to this significant software upgrade. The MARSIS instrument is well-known for its part in the search for evidence of liquid water on Mars. The first mission by the ESA to the Red Planet was Mars Express.

Since its launch on June 2, 2003, the orbiter has spent almost two decades probing Earth’s neighbour and fundamentally altering our view of Mars’ past, present, and future. Now, ESA engineers are preparing a Windows 98 upgrade to the orbiter around the Red Planet’s surface.

An ESA press release quoted Andrea Cicchetti, MARSIS Deputy PI and Operation Manager at INAF, who led the development of the upgrade, as saying, “After decades of fruitful science and having gained a good understanding of Mars, we wanted to push the instrument’s performance beyond some of the limitations required back when the mission began.”

MARSIS employs low-frequency radio waves that reflect off the planet’s surface to search for water on Mars and learn more about its atmosphere. The upgrade features a number of improvements that enhance signal reception and on-board data processing to increase the amount and quality of research data returned to Earth. Even three miles below Mars’ surface, the instrument’s 130-foot antenna is capable of searching.

Carlo Nenna, a software engineer at Enginium who is assisting ESA with the upgrade, says that they faced a number of hurdles to increase the performance of MARSIS, and adds, “Not least because the MARSIS software was originally designed over 20 years ago, using a development environment based on Microsoft Windows 98!”

In the past, researchers had to rely on a complicated technique that stored a lot of high-resolution data and quickly filled up the instrument’s on-board memory in order to study the most significant characteristics of Mars and to investigate its moon Phobos. Now, the software upgrade would enable them to turn on MARSIS for five times as long and examine a considerably greater area with each run by rejecting data that is unnecessary.