No Announcement Made On Resumption Of Senior Citizens Railway Concessions: Government 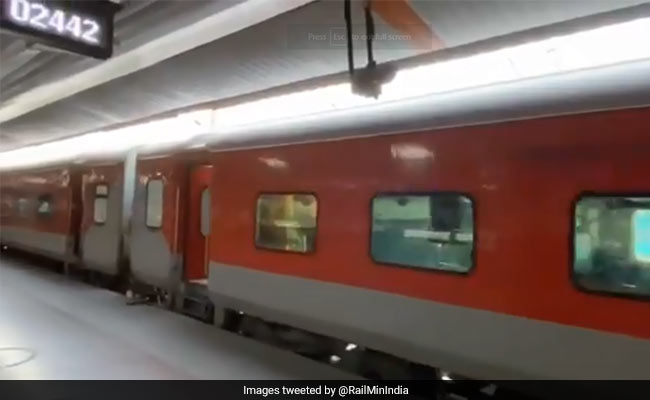 Information and Broadcasting Ministry’s Press Information Bureau (PIB) through its “Fact Check” handle tweeted that no such announcement regarding resumption of concessions for senior citizens in trains has been made by the Railway Ministry.

It reiterated that the Railway Ministry currently gives concessions only to physically challenged persons, patients and students.

A #Fake media report is claiming that the Indian Railways will resume concessions for senior citizens from July 1, 2022

▶️ No such announcement has been made by @RailMinIndia

The clarification was issued after there were reports in some sections of media that senior citizen concessions in trains are to resume from July 1, 2022 onwards.

PIB termed the news as “fake”.

Earlier Railway Minister Ashwini Vaishnaw had informed Parliament in March this year that the ministry, which had done away with senior citizen concessions in March 2020 due to the Coronavirus pandemic, will not be restoring them yet.

The minimum age for availing this discount was 58 years for women and 60 years for men.