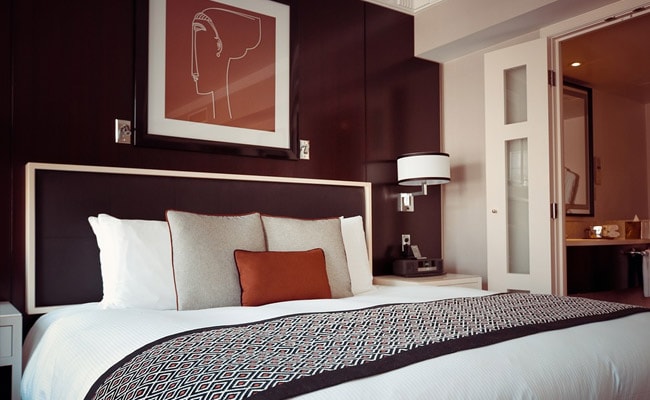 Staying at hotel rooms with tariff below Rs 1,000 per night is set become costlier.

The tax rates on certain goods and services will rise from July 18, including some new products brought into the the tax net, under the Goods and Services Tax (GST), according to the finance ministry after the GST Council meet.

The GST Council has accepted the recommendations of a panel of State Finance Ministers and Fitment Committee to bring unbranded but packed (local) dairy and agricultural products within the ambit of a 5 per cent tax rate slab.

Finance Minister Nirmala Sitharaman in a media briefing after the two-day GST Council meet said, the date finalised for implementing the rate rationalisation and exemptions will be July 18.

‘Pre-packaged, labelled’ and agri products — such as paneer, lassi, buttermilk, packaged curd, wheat flour, other cereals, honey, papad, foodgrains, meat & fish (except frozen), puffed rice, jaggery — are all set to become costlier from July 18..Currently, a 5 per cent GST is levied on branded and packaged food items, while unpacked and unlabelled goods are tax exempt.

The Council has also accepted the recommendation of State Finance Ministers to bring hotel rooms (with tariff below Rs 1,000 per night) within the ambit of 12 per cent GST rate slab.

In addition to this, hospital rooms – except ICU – with daily rent of Rs 5,000 would be taxed at 5 per cent without input tax credit (ITC). This will also come into effect from July 18.

Further, the GST on certain kitchenware is set to rise to 18 per cent from the current 12 per cent.

GST was first introduced on July 1, 2017, and states were assured of compensation for the revenue loss until June 2022, arising on account of the rollout.

But no decision was taken at the GST Council meet on compensation to states, yet.