Pension Schemes’ Subscribers Rose 24% In May 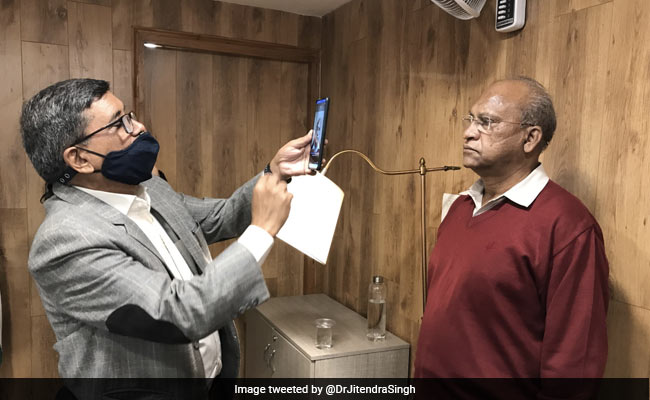 Pension schemes’ subscribers rose in May 2022

Subscribers under the two flagship pension schemes administered by Pension Fund Regulatory and Development Authority (PFRDA) rose by over 24 per cent from a year ago to 5.32 crore as of May 31, 2022, official data showed on Monday.

“The number of subscribers in various schemes under the National Pension System (NPS) rose to 531.73 lakh by the end-May 2022 from 428.56 lakh in May 2021 showing a year-on-year increase of 24.07 per cent,” the Pension Fund Regulatory and Development Authority (PFRDA) said in a release.

Atal Pension Yojana (APY) – the highest contributor to the subscriber base — registered a growth of 31.6 per cent to 3.72 crore by end of May this fiscal year.

The number of subscribers under NPS for central government employees rose by 5.28 per cent to 22.97 lakh, while that for state governments grew by 7.70 per cent to 56.40 lakh.

For the corporate sector, the number of NPS subscribers increased by 26.83 per cent to 14.69 lakh, while that for the all citizens category jumped by 39.11 per cent to 23.61 lakh by the end of May, the data showed.

Under the NPS Lite category, wherein no fresh registration is permitted from April 2015, the subscribers fell by 2.7 per cent to 41.85 lakh.

APY is mainly targeted towards providing social security benefit after retirement to those who work in the unorganised sector and form a large chunk of employment in the country.