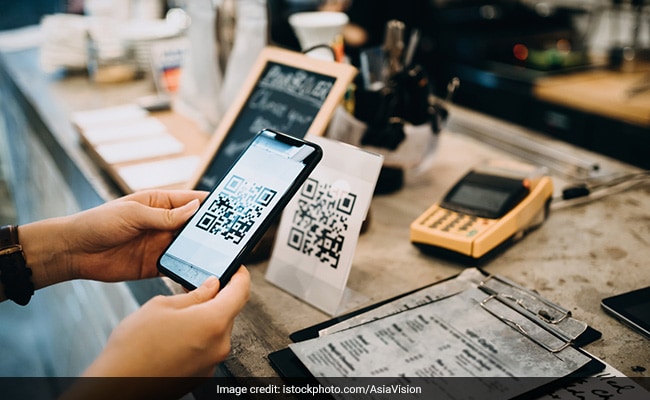 PhonePe is planning to come out with an initial public offer

The digital payment company is seeking a valuation of $8-10 billion, they added.

According to the sources, the company will soon engage with bankers and legal consultants to take forward the IPO process.

Also, the company has initiated plans to move its registered holding entity from Singapore to India, underlining its ‘made in India’ credentials. PhonePe’s board has already ratified the proposal to move the holding company to India.

The company will list on Indian stock exchanges as opposed to many startups that prefer to incorporate overseas, primarily Singapore or the US, chasing relatively friendlier tax laws and business regulations there.

The company plans to go public once its core businesses turn profitable, which it hopes to achieve by 2023, investment banking sources said.

In addition, PhonePe plans to raise its workforce strength to 5,200 by the end of December to ride on the growing UPI-based transactions in India.

The company has 2,600 employees and 2,800 open job positions across cities such as Bengaluru, Pune, Mumbai and Delhi.

At present, PhonePe holds a mutual fund distribution licence, and will be adding stocks and exchange traded funds to its growing list of wealth management products.