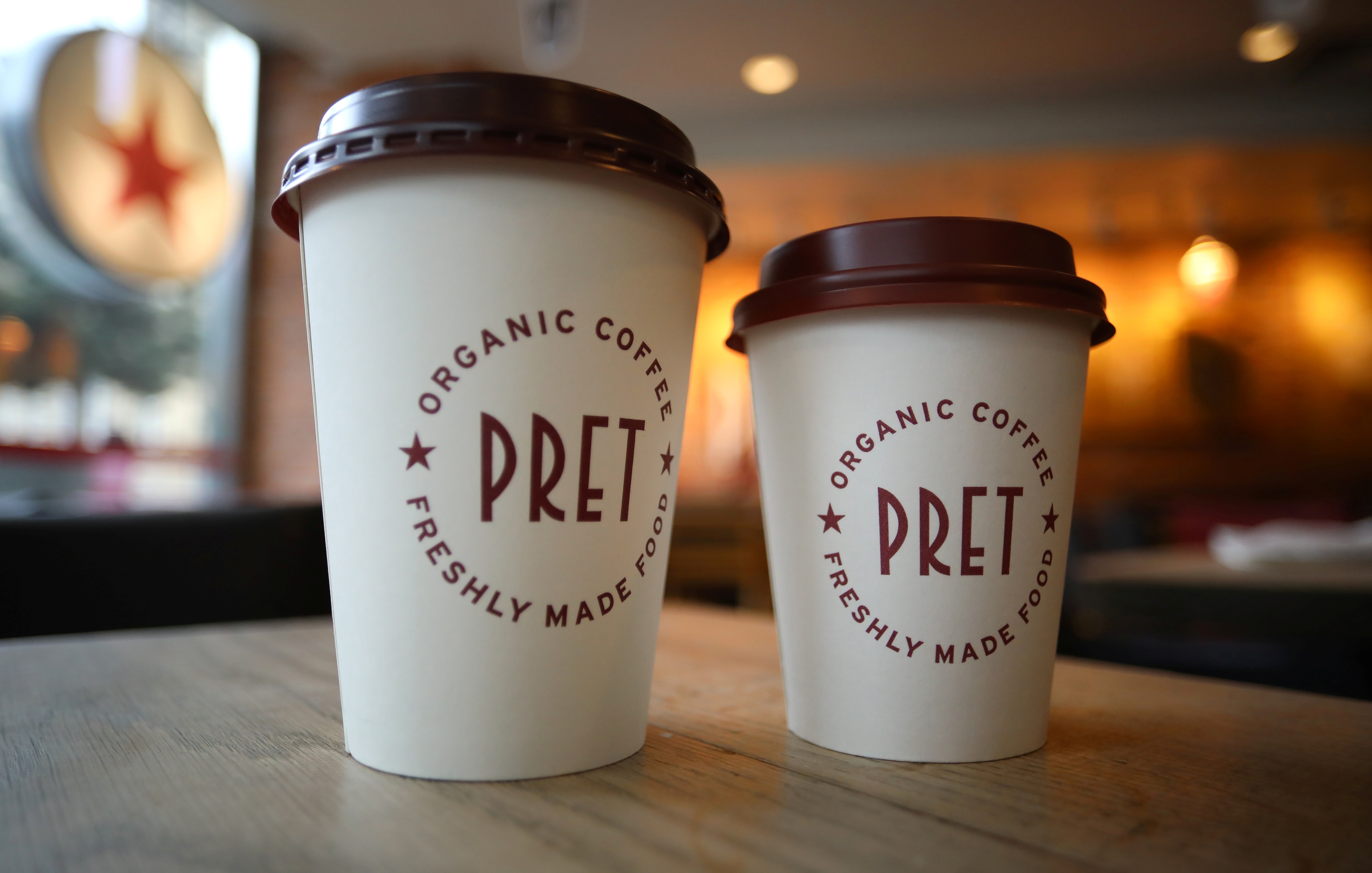 India’s Reliance Industries announced on Thursday a franchise partnership with Pret A Manger to launch and build the British sandwich and coffee chain in India, marking the company’s foray into the booming food and beverage industry.

Reliance Brands Ltd (RBL) will open the food chain across the country, starting with major cities, it said in a statement.

The companies expect India to become one of Pret’s top three markets in the world within three years, the source added, declining to be named as the plans are not public.

Pret is owned by investment group JAB and founder Sinclair Beecham. Run by one of India’s richest men Mukhesh Ambani, Reliance, through RBL, already has a number of partnerships with global luxury brands such as Burberry and Jimmy Choo via franchises and joint ventures.