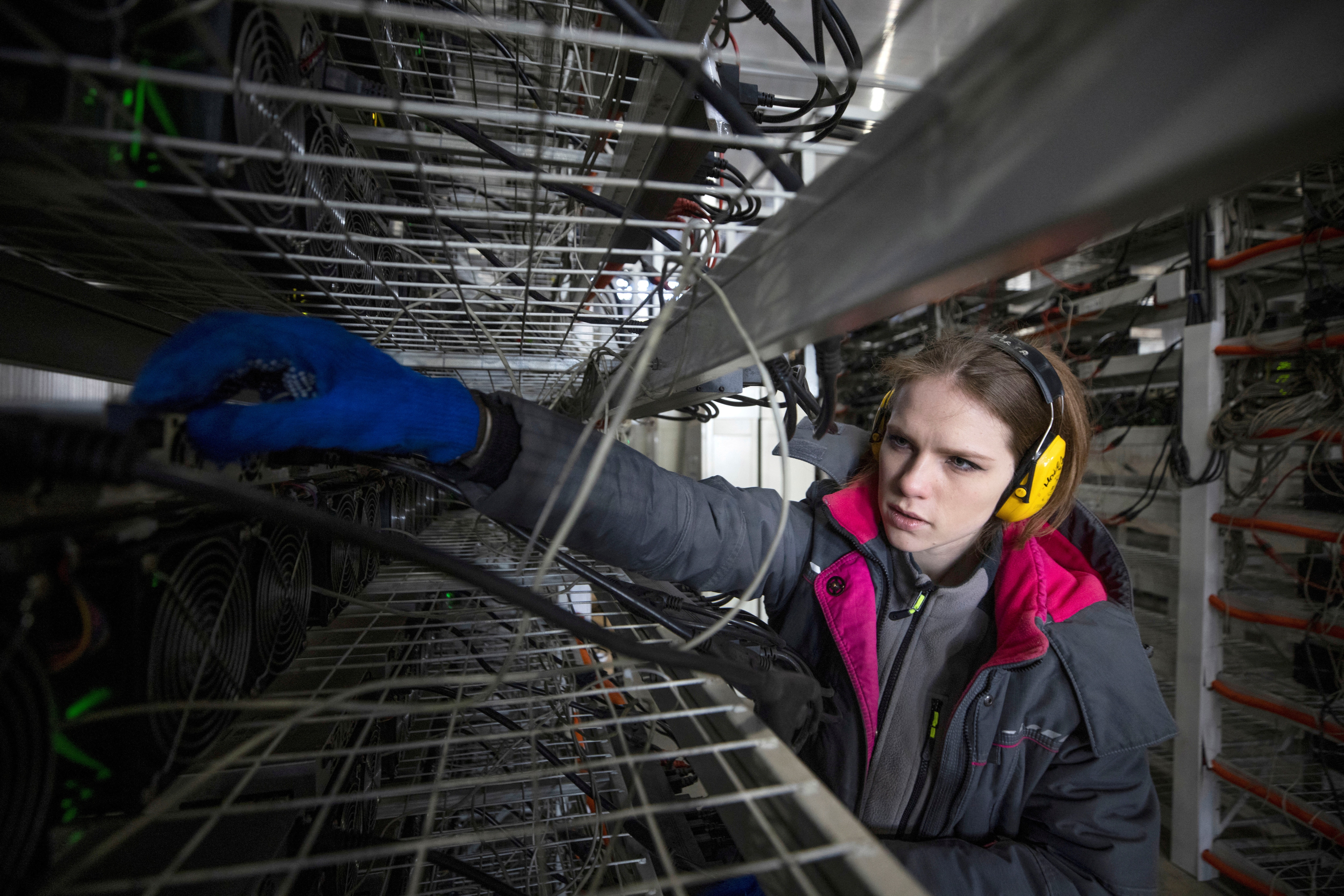 Russian lawmakers on Tuesday approved a draft law that would potentially exempt issuers of digital assets and cryptocurrencies from value-added tax.

Russia has long voiced scepticism of cryptocurrencies and other digital assets, with the central bank citing concerns over financial stability.

Unprecedented Western sanctions have hit the heart of Russia’s financial system over events in Ukraine and lawmakers have scrabbled to bring in new legislation to soften the blow.

The draft law, approved by State Duma members in the second and third readings on Tuesday, envisages exemptions on value-added tax for issuers of digital assets and information systems operators involved in their issue.

It also establishes tax rates on income earned from the sale of digital assets.

The current rate on transactions is 20 per cent, the same as for standard assets. Under the new law, the tax would be 13 per cent for Russian companies and 15 per cent for foreign ones.

The draft must still be reviewed by the upper house and signed by President Vladimir Putin to become law.