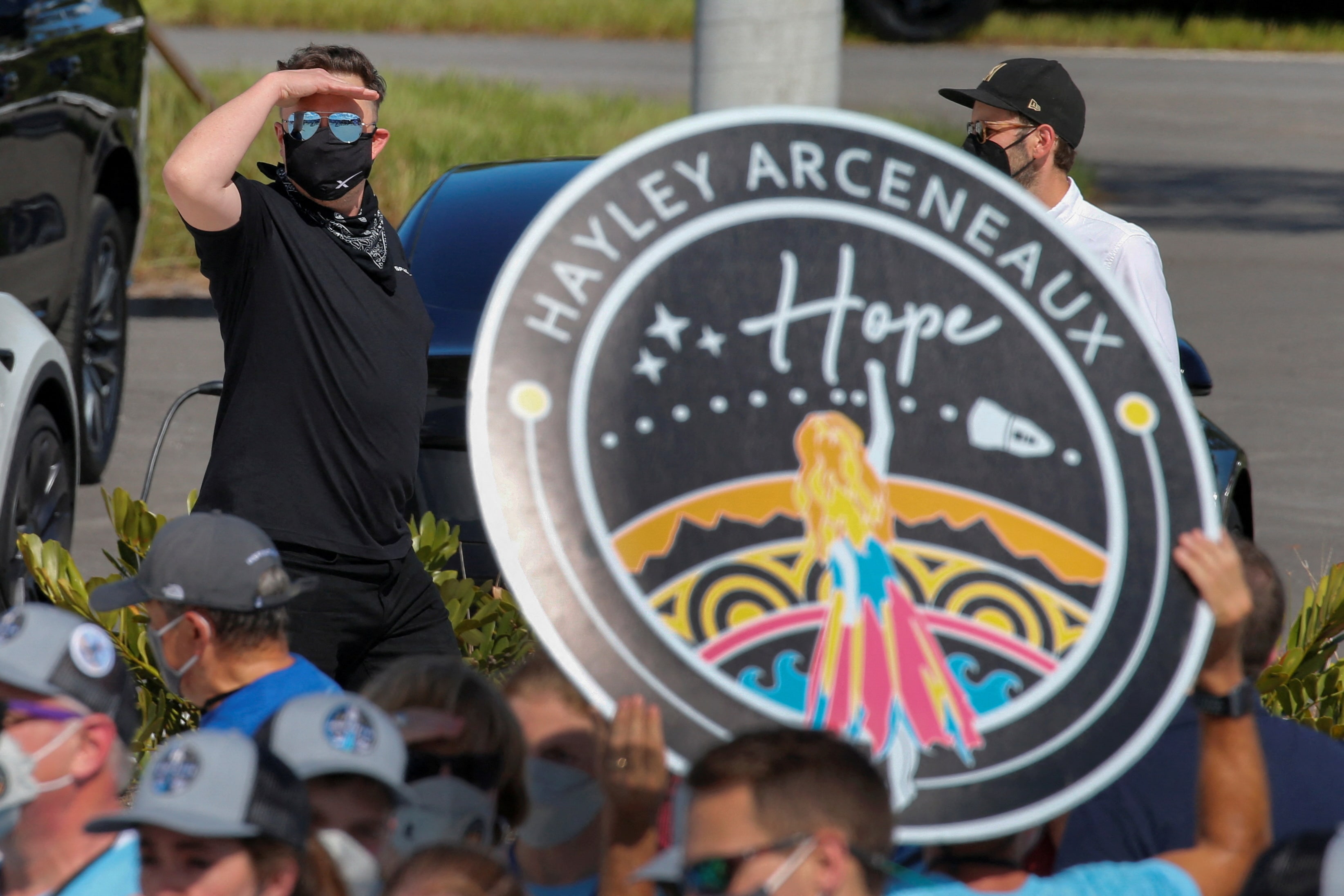 SpaceX President Gwynne Shotwell sent an email saying the company had investigated and “terminated a number of employees involved” with the letter, the New York Times said.

It was unclear how many employees were terminated, the report said.

SpaceX did not immediately respond to a Reuters request for comment.

A group of SpaceX employees derided Musk as a “distraction and embarrassment” in an internal letter to executives.

In a list of three demands, the letter says “SpaceX must swiftly and explicitly separate itself from Elon’s personal brand.” It added: “Hold all leadership equally accountable to making SpaceX a great place to work for everyone” and “define and uniformly respond to all forms of unacceptable behavior.”