‘Start Of A New Era,’ Says Communications Minister On 5G 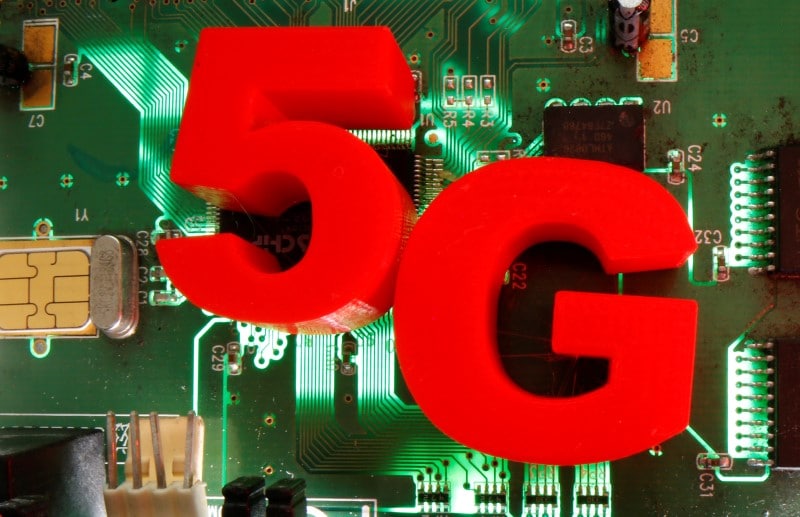 The spectrum auction for 5G services marks the beginning of a new era for Indian telecom, Communications Minister Ashwini Vaishnaw said on Wednesday.

The comment assumes significance as the Union Cabinet has approved the modalities for holding 5G spectrum auction, and 72 GHz of radio waves will be put on the block by July-end.

The Cabinet also decided to enable the development and setting up of ‘Private Captive Networks’ to spur a wave of innovation in new-age industry applications such as machine-to-machine communications, Internet of Things (IoT), Artificial Intelligence (AI) across automotive, healthcare, agriculture, energy, and other sectors.

Continuing the telecom reforms agenda, development and setting up of Private Captive Networks will be enabled, he wrote.

Cabinet has approved 5G auctions at reserve prices recommended by the sector regulator TRAI. TRAI had recommended around a 39 per cent cut in the reserve or floor price for the sale of 5G spectrum for mobile services.

Overall, 72097.85 MHz of spectrum has been put to auction. The auction shall be a Simultaneous Multiple Round Ascending (SMRA) e-auction.

Spectrum will be assigned for a period of 20 years.

Licensees can set up isolated captive non-public networks for industries using the spectrum acquired through this auction. PTI MBI DRR