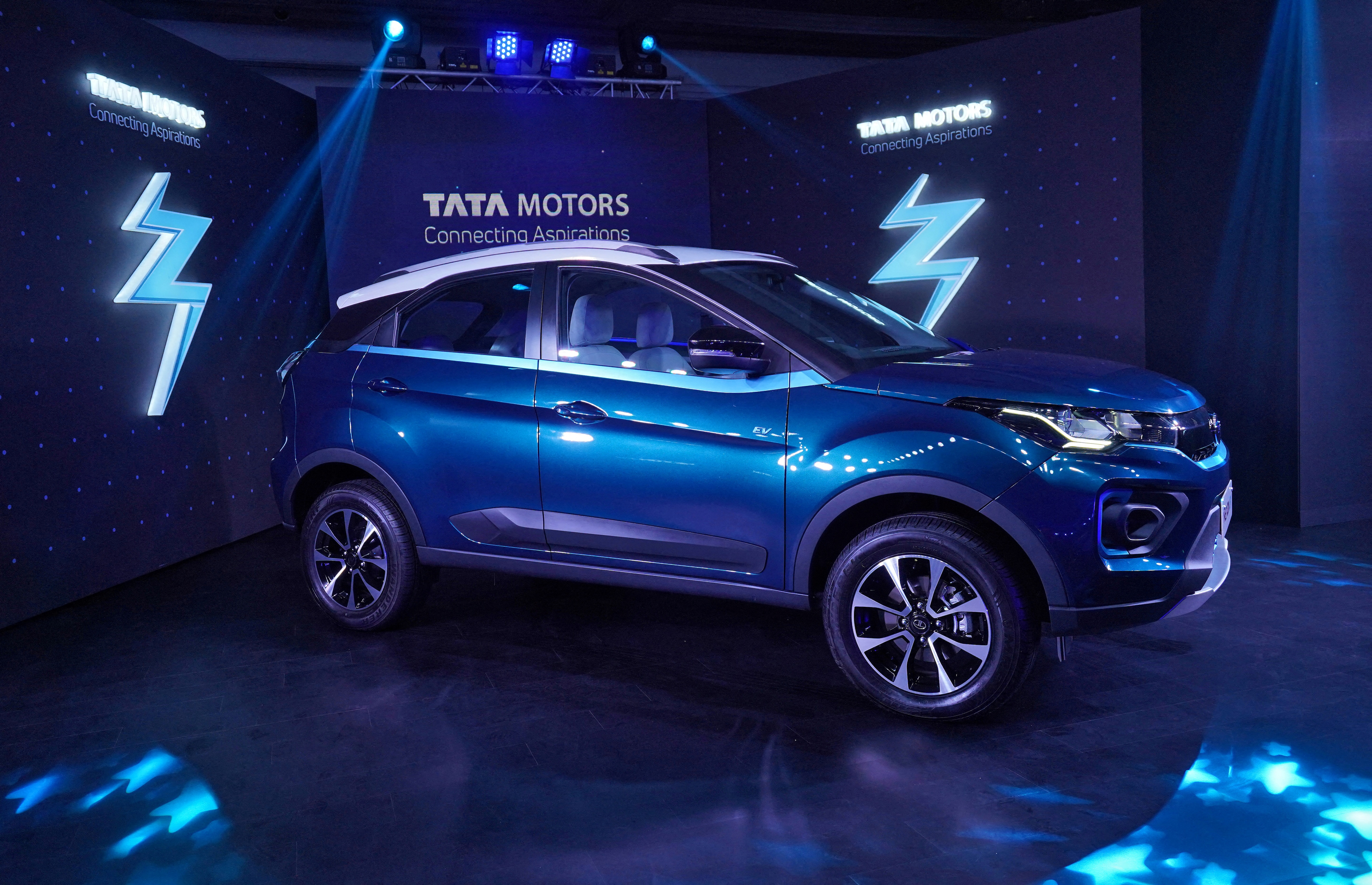 Indian carmaker Tata Motors said on Thursday it was investigating an “isolated thermal incident”, after a video on social media showed the company’s electric car engulfed in flames.

The video, which has gone viral, showed firefighters trying to put out the fire in Tata Motor’s Nexon EV car in the city of Mumbai. Reuters was not able to independently verify the video.

“A detailed investigation is currently being conducted to ascertain the facts of the recent isolated thermal incident that is doing the rounds on social media. We will share a detailed response after our complete investigation,” Tata Motors said in a statement.

The incident follows a spate of e-scooter fires in the country that has triggered an uproar as well as an investigation by the Indian government.