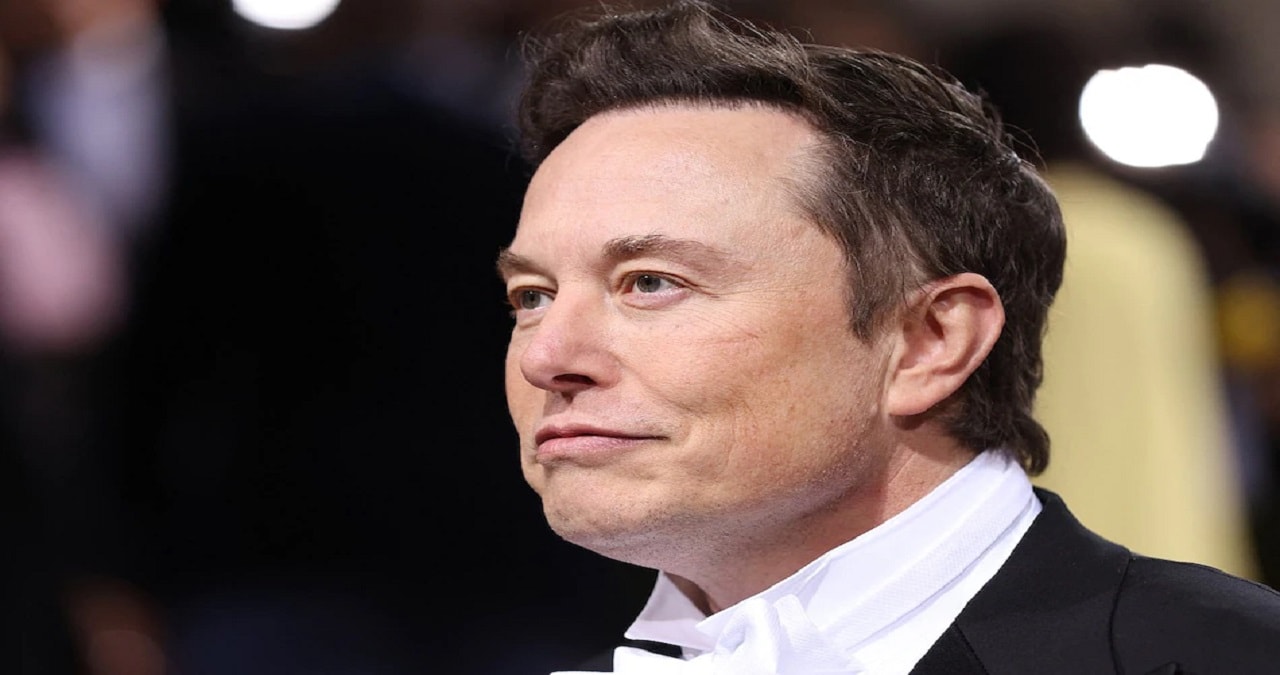 Elon Musk, CEO of Tesla, said a 10 per cent cut in salaried staff at the electric car maker will happen over three months, as the world’s richest man predicted a US recession was more likely than not.

His remarks were his most detailed explanation of job cut plans and his first in-person appearance since Reuters reported at the start of this month that the company needed to cut staff by about 10 per cent and was pausing hiring worldwide.

Speaking at the Qatar Economic Forum organised by Bloomberg, Mr Musk said the cuts would apply only to salaried workers, meaning a 3.5 per cent reduction in total headcount, changes he described as “not super material”.

But he expressed concern about the prospect of a US recession.

“It’s not a certainty, but it appears more likely than not,” he said.

Whether the United States will go into recession has been a growing concern for chief executives, the Federal Reserve, and the Biden administration.

US President Joe Biden reiterated on Monday that he felt a US recession was not inevitable, even as the world’s largest economy struggles to tackle soaring gasoline prices and inflation, which is at its highest in 40 years.

In an email on June 2, seen by Reuters, Mr Musk told Tesla executives he had a “super bad feeling” about the economy and that the company needed to cut staff by about 10 per cent and “pause all hiring worldwide”.

He said on Tuesday Tesla expected to increase the number of workers paid by the hour as opposed to on fixed salaries.

He also said he was sticking with digital currency and intended to personally support dogecoin.

Digital currency has been extremely volatile this year, but bitcoin surged following Tesla’s announcement in February last year that it had bought $1.5 billion of the currency and for a short time accepted it as payment for vehicles.

Elon Musk also spoke about his bid to buy Twitter, which Forbes magazine reported early this month he had agreed to buy for $44 billion.

Mr Musk said there were unresolved issues, including the debt portion of the deal and the number of spam users.

“We’re still awaiting resolution on that matter, and that is a very significant matter,” he said, reiterating doubts over Twitter’s claims that false or spam accounts represented fewer than 5 per cent of its monetisable daily active users.

“And then of course, there’s the question of, will the, the debt portion of the round come together? And then will the shareholders vote in favour?”

Mr Musk said he would like to get 80 per cent of North America and half the world on Twitter.

“My aspiration for Twitter is to be as inclusive as possible,” he said.

The most important thing was to take the company in the right direction, as at his private rocket company SpaceX and Tesla, he said.

“Whether I am CEO is much less important than my ability to drive the product in the right direction,” he said.

(Except for the headline, this story has not been edited by NDTV staff and is published from a press release)

Scarves That Can Be Styled & Worn Several Times