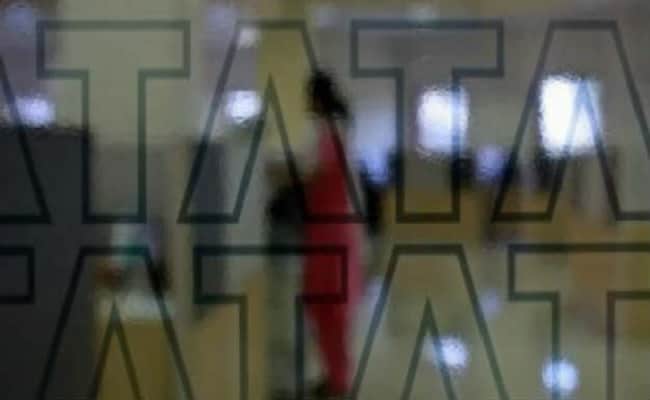 A day after Tata Communications Limited’s shares had fallen to a new 52-week low of Rs 856.25 on the National Stock Exchange (NSE), they showed marginal respite on the bourses on Thursday and closed at Rs 875, down by 0.040 per cent.

The stock had opened at Rs 895 per share earlier today. The overall performance of the company’s share though has been subdued so far in the calendar year 2022, as it has fell by 38 per cent.

According to the shareholding pattern of Tata Communications for the quarter ended March 2022, Rekha Jhunjhunwala owned 30,75,687 shares of the company.

On Wednesday (June 15), Tata Communications’ shares had witnessed a bloodbath, mainly due to company’s growth plans failing to enthuse its investors. The shares had fell seven per cent on Wednesday.

At its recently held analyst meet, the company’s management reiterated its strategy on platform transformation with a focus on innovations and new launches to boost revenue.

The company has maintained its medium-term RoCE (return on capital employed) and operating margin guidance at 25-30 per cent and 23-25 per cent, respectively. However, no timeline was shared on its revenue growth target, media reports said.

Tata Communications has shifted its strategy to a platform and solution-based company, providing Cloud and next generation solutions, from being a company offering network and related products.

Phil Mickelson at US Open will need ‘minor miracle’ to compete for title, Paul Azinger says