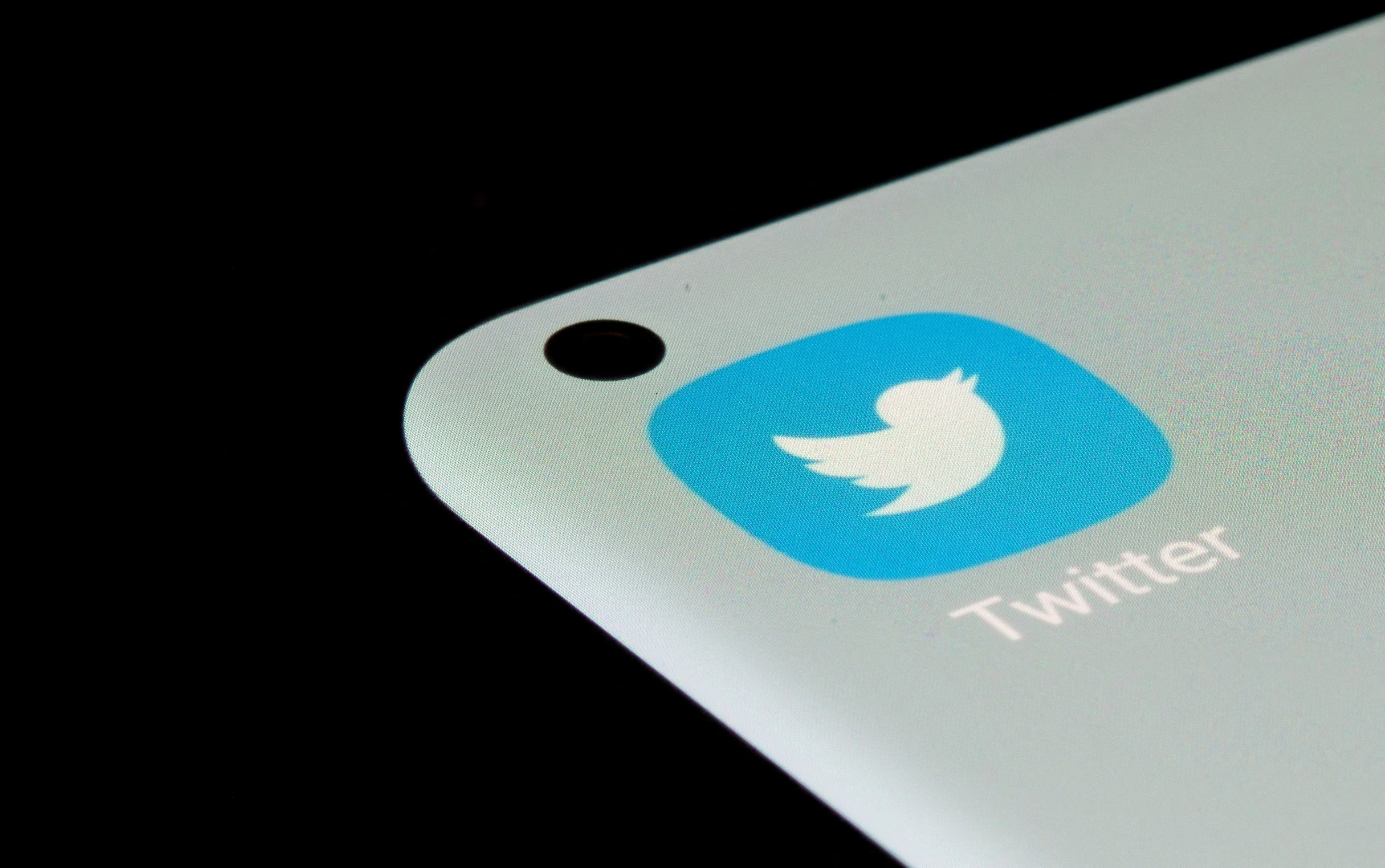 Twitter Inc said on Wednesday it was testing a new feature called “Notes” that would allow users to share essay-like write-ups as a link both on and off the social media platform.

The company also said newsletter firm Revue, which it bought last year, would now be part of Twitter Write along with the “Notes” feature.

The long-form feature is being tested by a small group of writers and Twitter did not give more details on its wider roll-out. The company currently has a 280-character limit on tweets, a feature it began testing nearly five years ago.

In April, Twitter surprised users by saying it would in the coming months begin testing a new edit feature, which it called “the most requested feature for many years.”

The company is in the middle of a $44 billion buyout by Tesla Inc CEO Elon Musk, the world’s richest person according to Forbes magazine.