UK’s Prince Charles Got Suitcase Of Cash From Qatar For Charity: Report 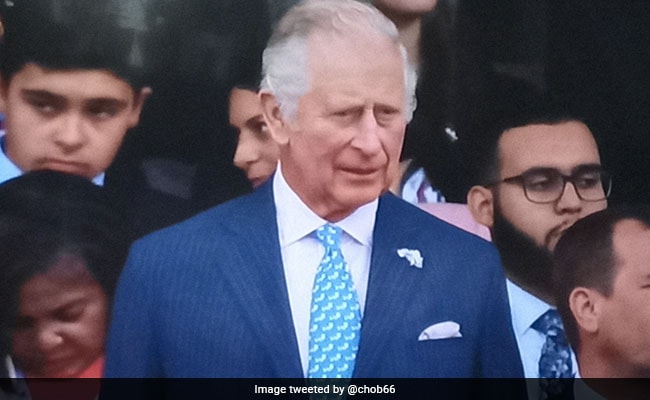 There is no suggestion the payments were illegal, the report said.

Prince Charles, the heir to Britain’s throne, allegedly accepted a suitcase full of cash as a charitable donation from the former Prime Minister of Qatar, according to a UK media report on Sunday.

‘The Sunday Times’ says the suitcase was one of three bundles of cash given as charitable donations which the 73-year-old received from Sheikh Hamad bin Jassim bin Jaber Al Thani.

The three lots, which reportedly totalled Euro 3 million, were handed to the prince personally between 2011 and 2015. Each payment was reportedly deposited into the accounts of the Prince of Wales’s Charitable Fund (PWCF), a low-profile grant-making entity which funds projects close to the royal’s heart and his country estate in Scotland. There is no suggestion the payments were illegal, the newspaper said.

“Charitable donations received from Sheikh Hamad bin Jassim were passed immediately to one of the Prince’s charities who carried out the appropriate governance and have assured us that all the correct processes were followed,” Prince Charles’ Clarence House office said in a statement.

The newspaper claims that on one occasion the money was handed over in a holdall at a meeting at Clarence House. On another, the paper reports the cash was contained in carrier bags from the famous London department store Fortnum and Mason.

“At a few hours’ notice from ‘The Sunday Times’, we have checked into this event in the past, and confirm that the previous trustees of PWCF discussed the governance and donor relationship, (confirming that the donor was a legitimate and verified counterparty) and our auditors signed off on the donation after a specific enquiry during the audit. There was no failure of governance,” PWCF chairman Sir Ian Cheshire was quoted as saying by the newspaper.

“The donation was made in cash and that was the donor’s choice,” he said.

The PWCF has the stated aim of transforming lives and building sustainable communities, by awarding grants to good causes in fields such as conservation, education, health and social inclusion.