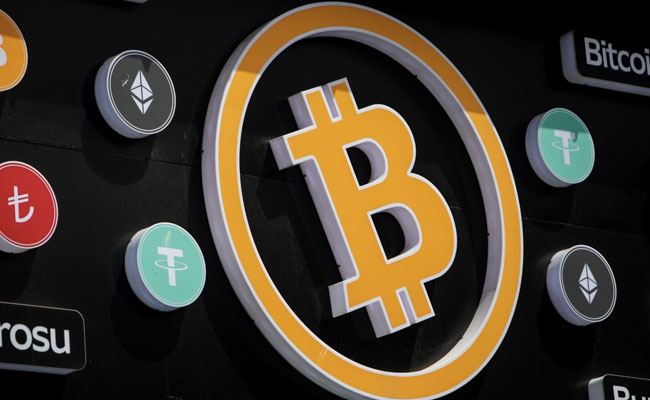 Bitcoin fell below $20,000 for the first time since December 2020, marking a record-breaking 12th consecutive daily decline, according to Bloomberg data. Other digital tokens also took a tumble amid monetary tightening, with Ether dropping almost 11%. Digital tokens Cardano, Solana, Dogecoin and Polkadot also recorded 24-hour falls of between 7% and 10% on Saturday.

You won’t see it again ???? pic.twitter.com/B9HuWpD1sT

Former Vice President Mike Pence continues to carefully lay the groundwork for a 2024 presidential run, as the Congressional committee investigating the Jan. 6 insurrection highlights the rift between him and former President Donald Trump.

He was in Ohio stumping for Republican candidates during hearings this week, striving not to alienate Trump supporters while defending his decision to certify electoral votes for Joe Biden.

“Ultimately, I believe that most Americans understand that we did our duty that day under the Constitution and the laws of this country,” Pence told the Wall Street Journal.

Juneteenth arrives Sunday, the second time the day has been observed as a US federal holiday. Wall Street will be closed, officially marking the holiday for the first time. It commemorates the day federal troops announced the emancipation proclamation in Texas and the end of slavery in the US.

Juneteenth, an annual commemoration of the end of slavery in the U.S., has been celebrated since the late 1800s.

Here’s a brief guide to what to know.https://t.co/0WcPsusrZ9

Pop star Drake released a surprise album, Honestly Nevermind, and the internet isn’t pleased. The album, with 14 tracks in which he mostly sings rather than raps, is one of his shortest. His 2018 album Scorpion featured 25 tracks.

Drake’s surprise album was like when your teacher surprises the class with a pizza party and you end up with this pic.twitter.com/xZgXzirvS9