Your Markets Roundup After The Opening Bell: Global Stocks Up 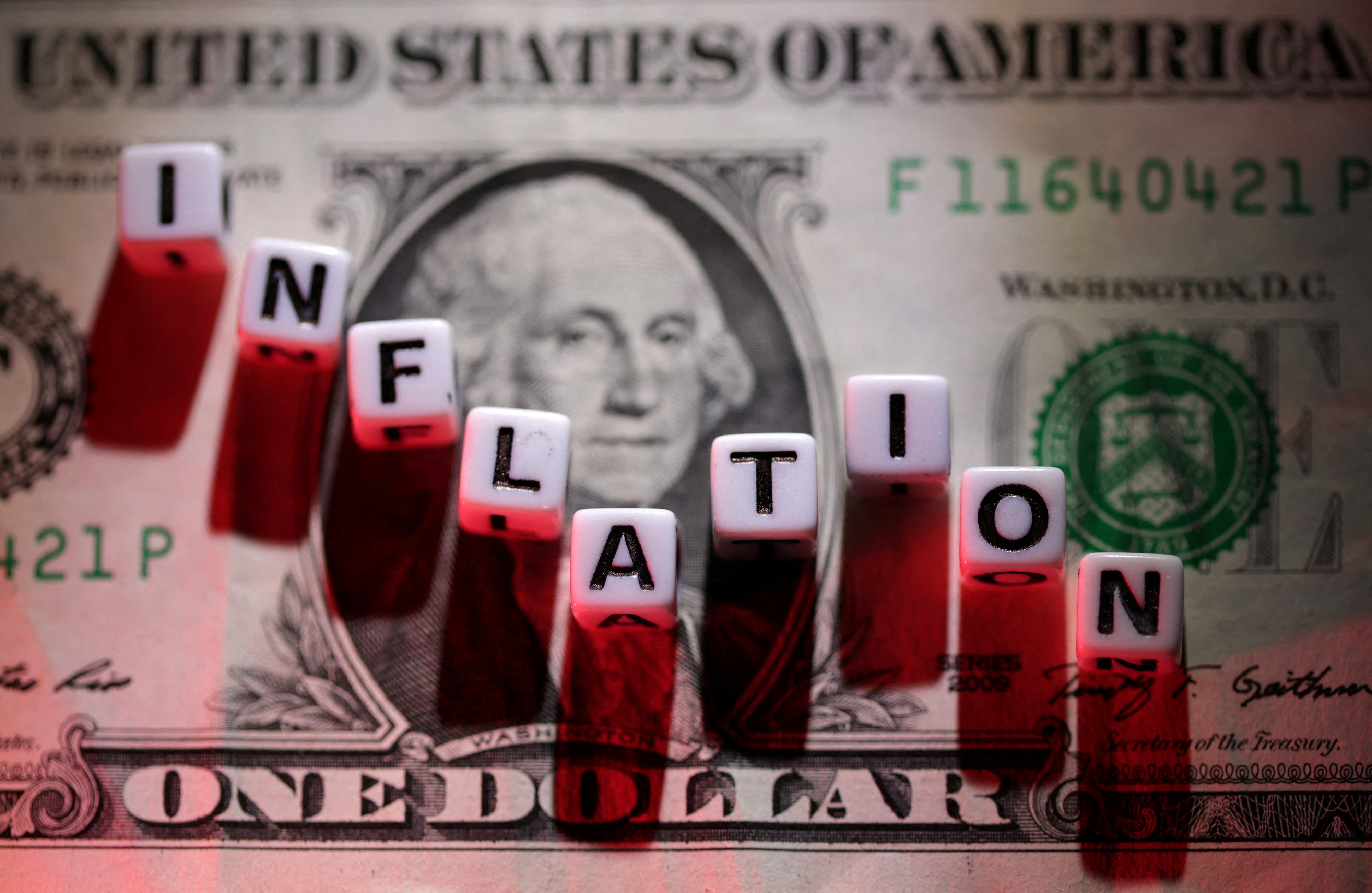 Investors on Friday increased their bet that central banks would reign in inflation, sending stocks and bonds on their way to their first weekly gains in a month, but growth concerns hurt commodities.

Indeed, in line with bullish signs from the international markets, Indian stock indices opened the day in the green, adding to their gains for the second straight day; following a rally on Wall Street overnight, Asian shares soared today.

That helped the rupee off its record low and gain sharply on Friday, after closing at life lows in the previous two sessions.

Amid signs that China’s technological crackdown is easing, short sellers bailed out of Alibaba, which increased by 5 per cent, helping MSCI’s broadest index of Asia-Pacific equities outside of Japan rise 1 per cent on Friday.

The S&P 500 futures were unchanged after the index increased around 1 per cent overnight, and Japan’s Nikkei gained 0.8 per cent for a 1.6 per cent weekly gain. In relation to a basket of foreign currencies, the US dollar was trading slightly below a two-decade high.

“While market worries about an abrupt slowdown are the culprit behind recent moves lower in raw materials prices, lower commodity prices do feel like they could be just what the doctor ordered for the global economy,” said NatWest markets strategist Brian Daingerfield.

“So much of our hard landing fears relate to concerns that link back to commodity prices.”

With a wide range of industrial and construction uses, copper is a leading indicator of economic activity. Copper fell 3 per cent in Shanghai and is down more than 7 per cent for the week, marking its biggest weekly decline since the pandemic-driven collapse of the financial markets in March 2020.

Since food and energy prices have been the main contributors to inflation, the price drops have relieved the stock market. MSCI’s World stocks index is up 2 per cent for the week following some recent steep losses.

This week, though, has been plagued with soft data.

Japan, Britain, the euro zone, and the United States all saw a slowdown in industrial activity in June, and American companies reported the first outright decline in new orders in two years due to the nation’s deteriorating confidence.

German two-year rates fell by the most since 2008, 22 basis points, as bonds surged strongly on expectations that bets on rapid rate hikes would have to be restrained.

The standard US 10-year Treasury yield decreased by 7 basis points overnight and remained constant at 3.0944 percent.

Despite investors’ continued caution, the US dollar hasn’t fallen too far from recent highs. It last traded at $1.0529 per euro, which purchased 134.79 yen.

“There are some clear economic and market trends. Leading indicators such as PMI and retail sales in Europe and US indicate economic slowdown. Most central banks of the world are hiking rates in this slowdown,” V K Vijayakumar, Chief Investment Strategist at Geojit Financial Services, told PTI.

“Therefore, the slowdown will continue and may aggravate pushing the US economy into recession. Since the market knows this, equities are in oversold territory, triggering short-term upmoves,” he said.

On the global front, the markets are now relying on more cautious policy action from the Fed following another anticipated 75 basis point rate increase in July, which has caused bumpy dollar trading this week.

Michelle Bowman, the Fed governor, stated on Thursday that she favoured 50 basis point increases for “the next several” meetings following the one in July.

In the meantime, Fed Chair Jerome Powell emphasised the central bank’s “unconditional” commitment to containing inflation, especially in the face of economic threats, during his second day of Congressional testimony.

Reconstruction fears suppressed Treasury yields, weakening crucial support for the currency. Overnight, the yield on the 10-year note fell to a two-week low.

As investors evaluate the direction of Federal Reserve policy and whether rapid rate hikes will cause a recession, the US dollar fell against its main counterparts on Friday, setting the stage for its first weekly fall this month.