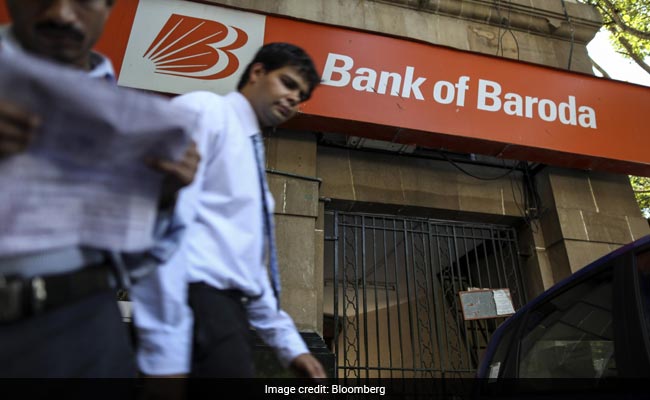 Bank of Baroda has hiked fixed deposit interest rates on domestic term deposits, including non-resident ordinary (NRO) and non-resident external (NRE) term deposits of below Rs 2 crore by up to 40 basis points.

These rates are applicable with effect from June 15, 2022.

The hike in rates by Bank of Baroda has come after the Reserve Bank of India (RBI) increased the repo rate last week.

RBI had hiked the repo rate by 0.50 per cent to 4.90 per cent. Repo is the short term lending rate RBI charges to the banks.

On Tuesday, State Bank of India (SBI) had raised its deposit and lending rates.

SBI’s interest rates have been raised by 0.20 per cent on domestic term deposits of below Rs 2 crore for select tenors.

The revised interest rates on retail domestic term deposits (below Rs 2 crore) come into effect from June 14, 2022, SBI had said on its website.

Own A RuPay Card? Here’s A Chance To Know More About It

Own A RuPay Card? Here's A Chance To Know More About It