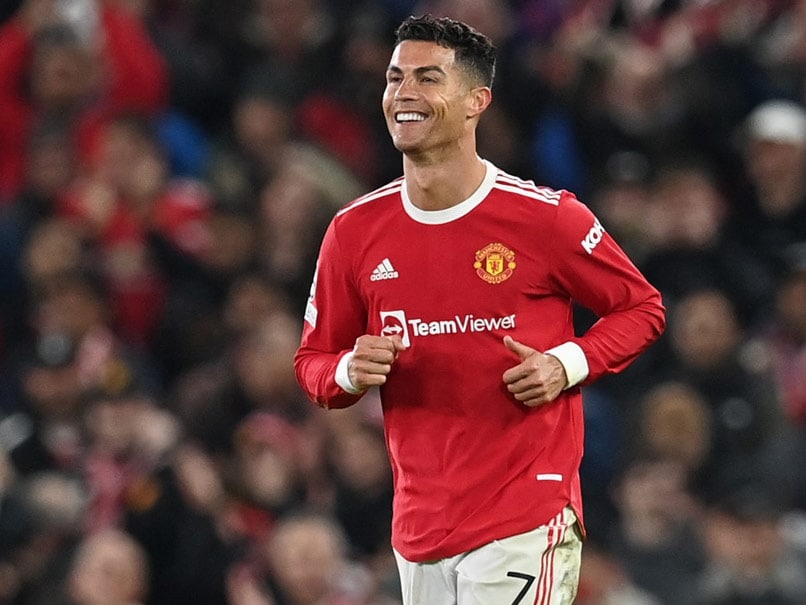 Cristiano Ronaldo and Binance will create a series of NFT collections for sale on the company’s platform.

Binance, the world’s biggest cryptocurrency exchange by trading volumes, said on Thursday it has signed a partnership with Cristiano Ronaldo for the promotion of non-fungible tokens (NFTs).

As part of the multi-year agreement, the Portuguese soccer star and Binance will create a series of NFT collections for sale on the company’s platform, the cryptocurrency exchange said, adding that the first collection would be released later this year.

An NFT is a digital asset that exists on a blockchain, a record of transactions kept on networked computers, and the blockchain serves as a public ledger, allowing anyone to verify the NFT’s authenticity and check who owns it.

Souring investor sentiment toward risky assets has led to a plunge in cryptocurrencies, including bitcoin, and has also spilled over into NFTs, which exploded in popularity last year.

Crypto companies have been relying on sports partnerships in a bid to go mainstream. Last year, Crypto.com signed a $700 million deal to rename the Staples Center in Los Angeles as the Crypto.com Arena, while crypto exchange FTX Trading Ltd sold a stake to National Football League quarterback Tom Brady.