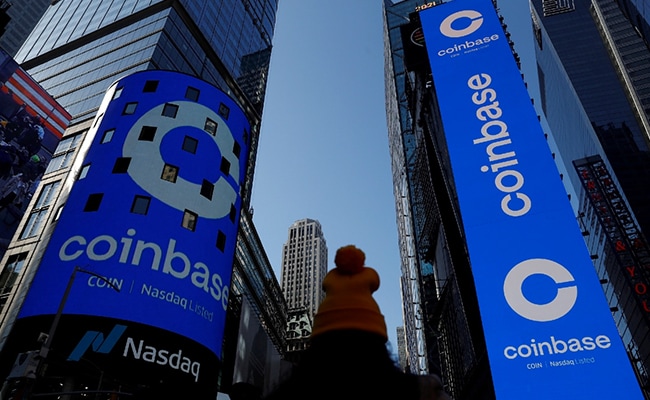 The Coinbase layoffs correspond to about 1,100 positions, the platform said in a stock exchange filing.

This “difficult decision” was made “to ensure we stay healthy during this economic downturn,” CEO and co-founder Brian Armstrong said in a statement.

“We appear to be entering a recession after a 10+ year economic boom.”

Bitcoin sank Monday to an 18-month low under $23,000 amid a broad cryptocurrency crash, as investors shunned risky assets in the face of a vicious global markets selloff, just seven months after the virtual unit surged to a record high.

With stock markets struggling since the beginning of the year and inflation at a four-decade high, tighter monetary policy across the globe has helped to send the crypto industry plummeting.

Coinbase, a platform that allows users to buy and sell cryptocurrency, had already warned in mid-May that its number of active users was falling. The group posted a net loss of $430 million in the first quarter of 2022.

The company believes “managing our costs is critical” while the market experiences a downturn, Armstrong said, noting the company has already weathered several periods of decline in cryptocurrency value.

The platform did not change its forecasts for the year but warned that its results would probably be at the bottom of the range of predictions.

Coinbase stock was down 6.2 percent in pre-market trading after already falling 11.4 percent on Monday.

The US tech sector is in a period of high volatility, with many start-ups announcing layoffs, while giants such as Facebook, Amazon and Uber have warned they are slowing the pace of recruitment.