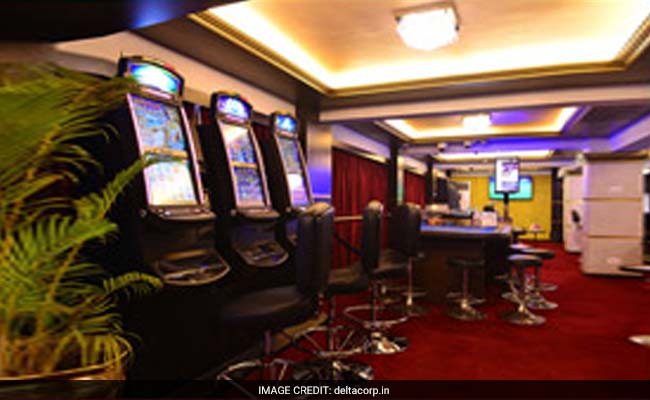 Shares of Delta Corp soared sharply on Friday after the company’s subsidiary Deltatech Gaming filed a draft red herring prospectus (DRHP) with Securities and Exchange Board of India (SEBI) for an initial public offer (IPO).

DRHP is a document that consists of the company’s financial details, future prospects, and other key aspects regarding the business, and is being filed to the regulator to raise money essentially via public offerings of its shares.

However, since the start of the calendar year 2022, the shares declined nearly 30 per cent on a cumulative basis, data showed.

Incorporated in 1990 as a textiles and real estate consultancy company, it evolved into diversified segments like casino gaming, online gaming, and hospitality.

Upon completion of the offer, the Deltatech Gaming will continue to be a subsidiary of Delta Corp, the exchange filing said.

It is important to note here that the company’s proposal for an initial public offering comes at a time when the much-awaited exchange debut of insurance major Life Insurance Corporation of India has been going through a sizable correction since its listing on May 17, 2022.