India Inflation May Cool Down Over Recession In Advanced Economies 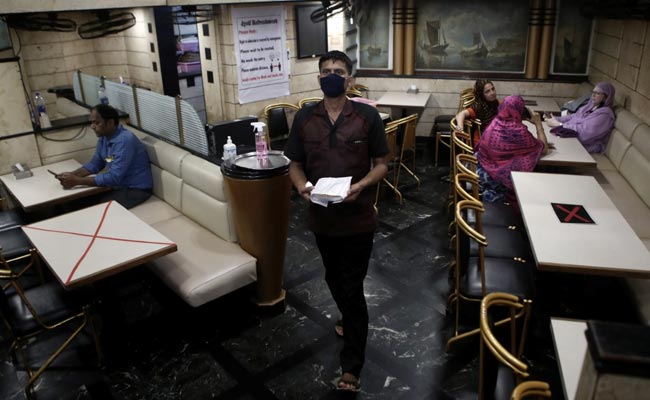 Recession in advanced economies may help bring inflation down in India

Recessions in advanced economies may benefit India in a “perverse way” as a moderation in global commodities prices will help cool domestic inflation, according to Citigroup Inc.’s head of economics for the country.

“India being a net importer of commodities should benefit on the inflation front,” Samiran Chakraborty, managing director and chief economist for India at Citigroup, said in an interview with Bloomberg Television on Monday. He added that India would still face face pressures from a global slowdown as it will crimp exports and economic growth.

“Since, at this moment, policy making is entirely focused on inflation control, it appears to be that in a perverse way this can benefit India to some extent,” Mr Chakraborty said.

The Reserve Bank of India (RBI) has raised its benchmark interest rate by 90 basis points since May and is poised to hike further to bring down inflation that has remained above its mandate since the beginning of the year.

The RBI may take policy repurchase rate to 5.5 per cent, from 4.9 per cent now, before pausing to evaluate the growth inflation dynamics, Mr Chakraborty said. If inflation persists even then, the benchmark interest rate can be pushed to 6 per cent to ensure the second round impact of inflation is “eliminated,” he added.

India’s current account deficit could inch up to about 3.4 per cent of gross domestic product in the fiscal year that ends in March, and there could be a balance of payment deficit of $45 billion to $50 billion, putting pressure on the rupee, he said.

Citi is expecting the rupee at 77 to 79 to a dollar for now, but the forecast can be reevaluated “if the balance of payment worsens,” said Mr Chakraborty.