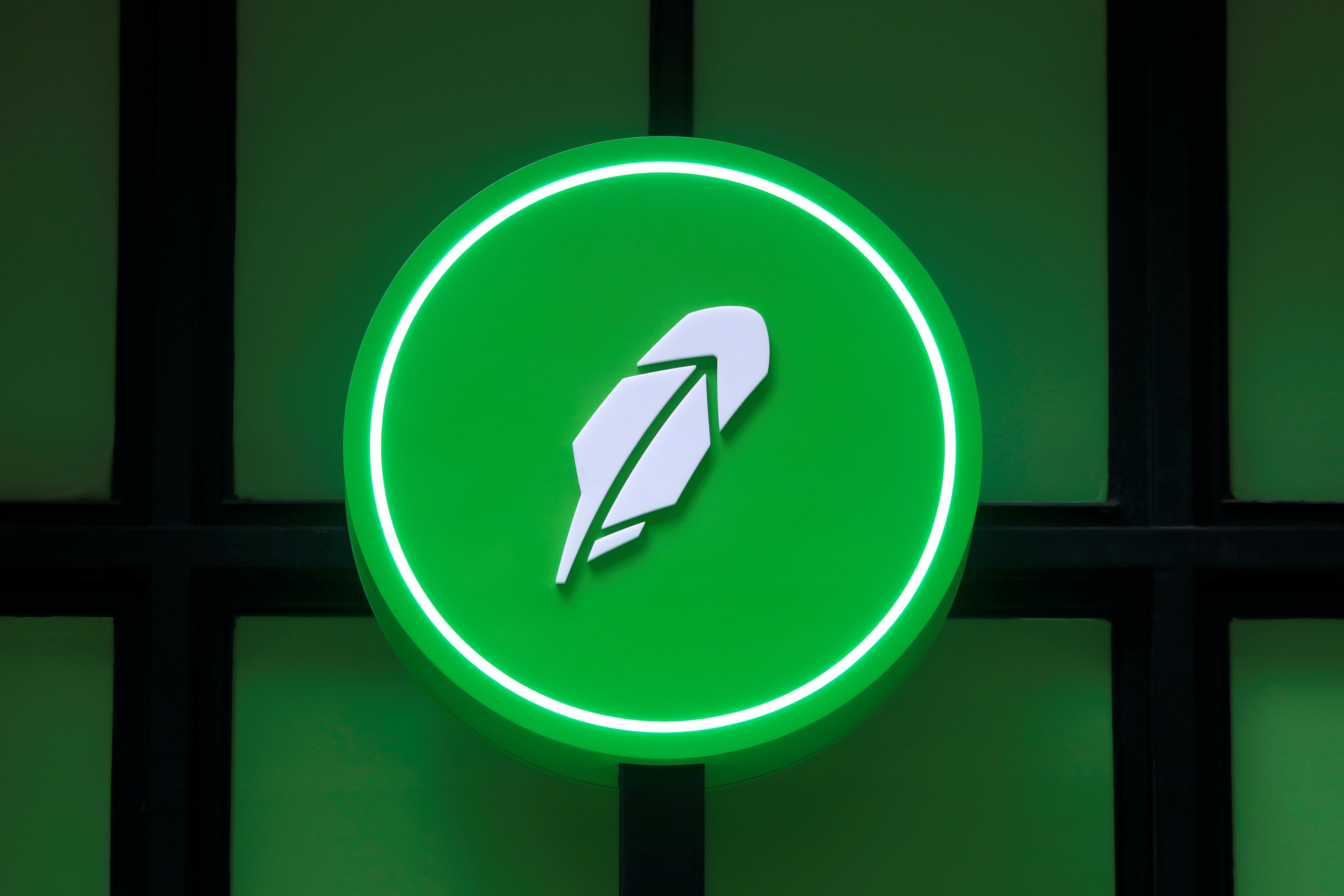 Last month, the Founder and CEO of FTX revealed a 7.6% stake in Robinhood.

Sam Bankman-Fried’s FTX crypto exchange said it is not in talks to acquire Robinhood Markets Inc, after a report on Monday claimed the exchange was exploring such a deal.

Bloomberg News reported on Monday FTX was discussing internally how to buy the app-based brokerage and that Robinhood had not received a formal takeover approach, citing people with knowledge of the matter.

“There are no active M&A conversations with Robinhood,” Bankman-Fried said in an emailed statement.”We are excited about Robinhood’s business prospects and potential ways we could partner with them.”

Robinhood declined to comment. The retail-trading platform’s shares were down 5% in extended trading after jumping over 14% on the report.

Last month, the Founder and Chief Executive of FTX revealed a 7.6% stake in Robinhood but said he did not have any intention of taking control of the retail-trading platform.

Robinhood’s dual-class shares give its founders control of 64% of the voting shares outstanding, making it virtually impossible for takeovers without their support.

The popular trading platform has come under pressure this year as trading volumes ease from 2021’s frenetic pace – when retail investors used it to pump money into shares of so-called meme stocks such as GameStop and AMC Entertainment.

That slowdown, along with a sell-off in high-growth technology stocks, has driven a near 50% slump in Robinhood shares this year. The company had a market valuation of nearly $7 billion as of Friday’s closing price.

FTX’s U.S. arm announced in May it would launch a stock trading platform by the end of the summer. Last week, it acquired partner Embedded Financial Technologies for an undisclosed amount, which would add custody, execution and clearing services to its equity trading platform.

FTX and its billionaire founder Bankman-Fried have rescued other players during the crypto market’s recent crash. It provided crypto lender BlockFi with a $250 million revolving credit facility to help the firm avoid a liquidity crunch.