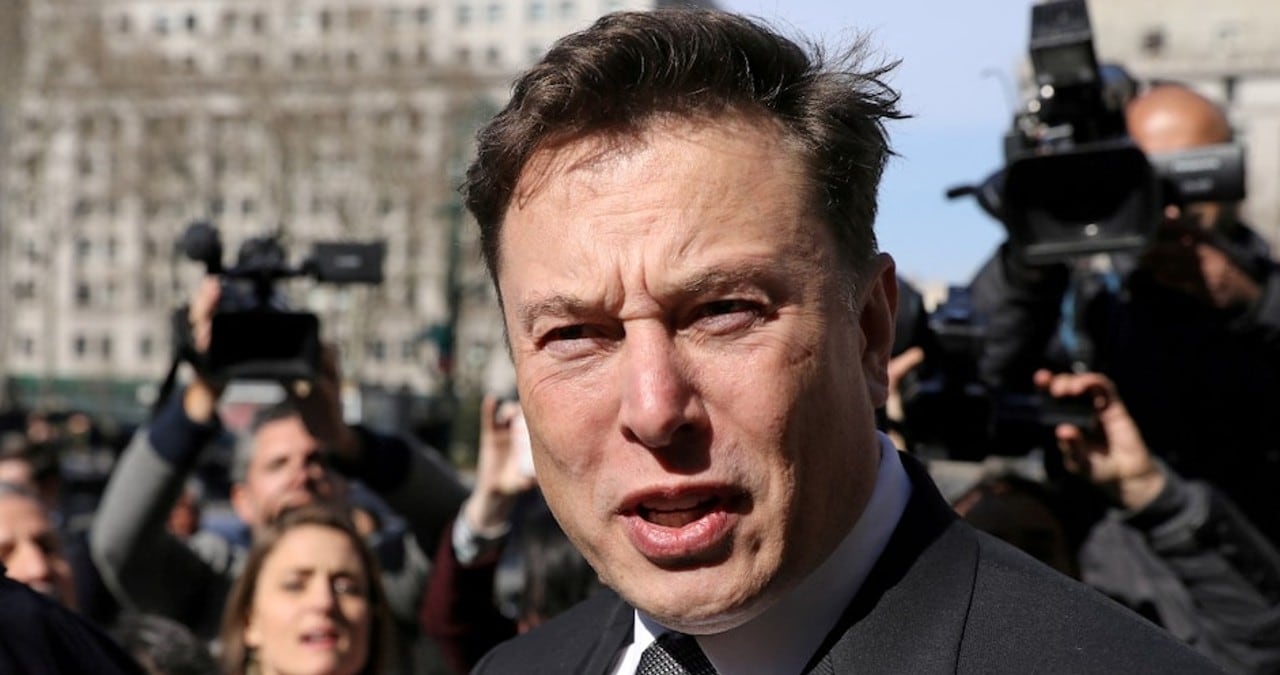 Elon Musk’s took over Twitter for $44 billion but the deal has been put on hold. (File)

Business magnate Elon Musk said Tuesday that his $44 billion move to take over Twitter remained held up by “very significant” questions about the number of fake users on the social network.

Musk was reluctant to talk about the deal when asked at the Qatar Economic Forum, saying it was a “sensitive” matter.

“There are still a few unresolved matters,” Musk said by video link.

This includes whether “the number of fake and spam users on the system is less than five percent as per their claims, which I think is probably not most people’s experience when using Twitter”.

“So we are still awaiting resolution on that matter and that is a very significant matter,” the Tesla car and SpaceX exploration chief said.

Musk said there were also questions about Twitter’s debt and whether shareholders will vote for the deal.

“So I think these are the three things that need to resolved” to make the transaction happen, he said.

Musk said he wanted to get 80 percent of the North American population and half the world’s population onto Twitter.

“That means it must be something that is appealing to people, it obviously can’t be a place where they feel uncomfortable or harassed or they will simply not use it.”

“I think there is this big difference between freedom of speech and freedom of reach,” Musk added. “You are allowed to yell whatever you want in a public space, more or less. But whatever you say, however controversial, doesn’t need to then be broadcast to the whole country.”

Musk said, “So I think generally the approach of Twitter should be to let people say what they want within the balance of the law but then limit who sees that based on any given Twitter user preferences.”

He said that if the deal went ahead his role would be to “drive the product”, saying this is what he did at Tesla and SpaceX.

Musk said he expected Tesla’s number of employees to fall by about 3.5 percent in the next three months but the headcount would start rising again in a year.

Asked about the next US presidential election in 2024, Musk said he had not decided who to back but that he was ready to inject $20-$25 million into a candidate’s campaign.

He has previously indicated he could support Florida’s Republican governor Ron DeSantis.

What is the difference between computer science and computer engineering?

What is the difference between computer science and computer engineering?