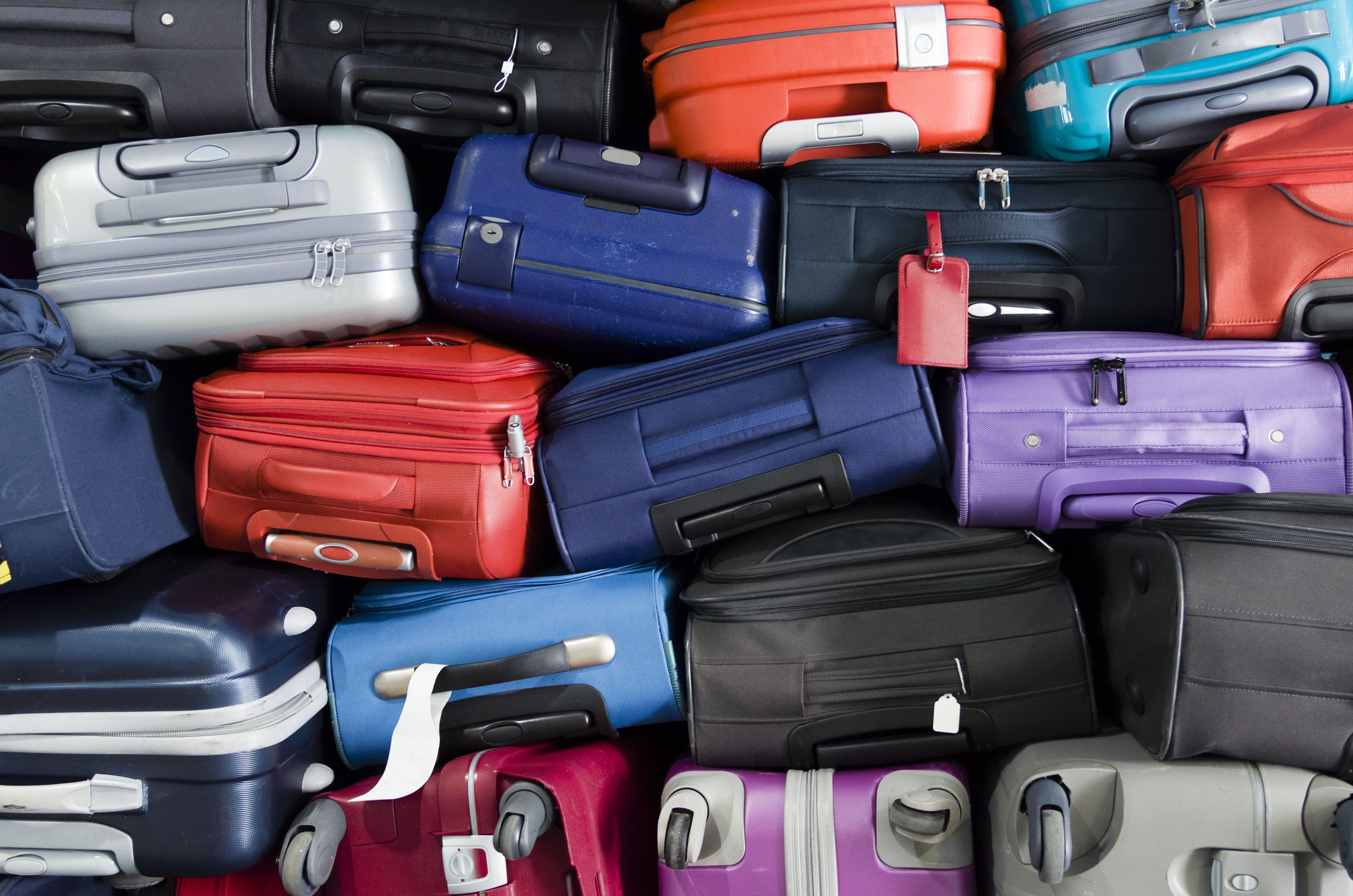 A busy travel weekend at one of the world’s biggest airports was made even more hectic after travelers reported hours-long delays while trying to collect their bags.

Photos and videos taken at London’s Heathrow Airport showed the backlog of bags handlers were dealing with for both people arriving and departing from the UK hub.

According to some social media reports, the baggage carousel conveyers stopped working, leading to workers taking bags off the automated belts and placing them onto any available floor space.

The airport said in a statement it would work with airlines to ensure travelers would get their bags as soon as possible, but said some would have to be reunited with their belongings after their flights.

The chaos continued throughout the long weekend, culminating in the airport canceling 10% of the day’s flights on Monday in an effort to get the situation under control, according to Sky News.

Heathrow is Europe’s busiest airport and the seventh-busiest in the world.